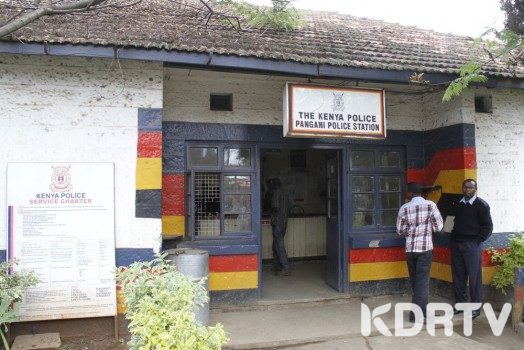 (KDRTV)-Eleven Members of Parliament from North Eastern Kenya were blocked and questioned by the police on Sunday over their veiled mission to Somalia.

KDRTV confirmed reports that that two MPs from Garissa, three from Wajir and six from Mandera flew to Mogadishu on Sartuday and jetted back in the country on Sunday morning aboard a chartered plane.

However, the 11 lawmakers told the detectives that they were in a peace mission in Somalia and that they also met the President of Somalia President Mohamed Abdullahi