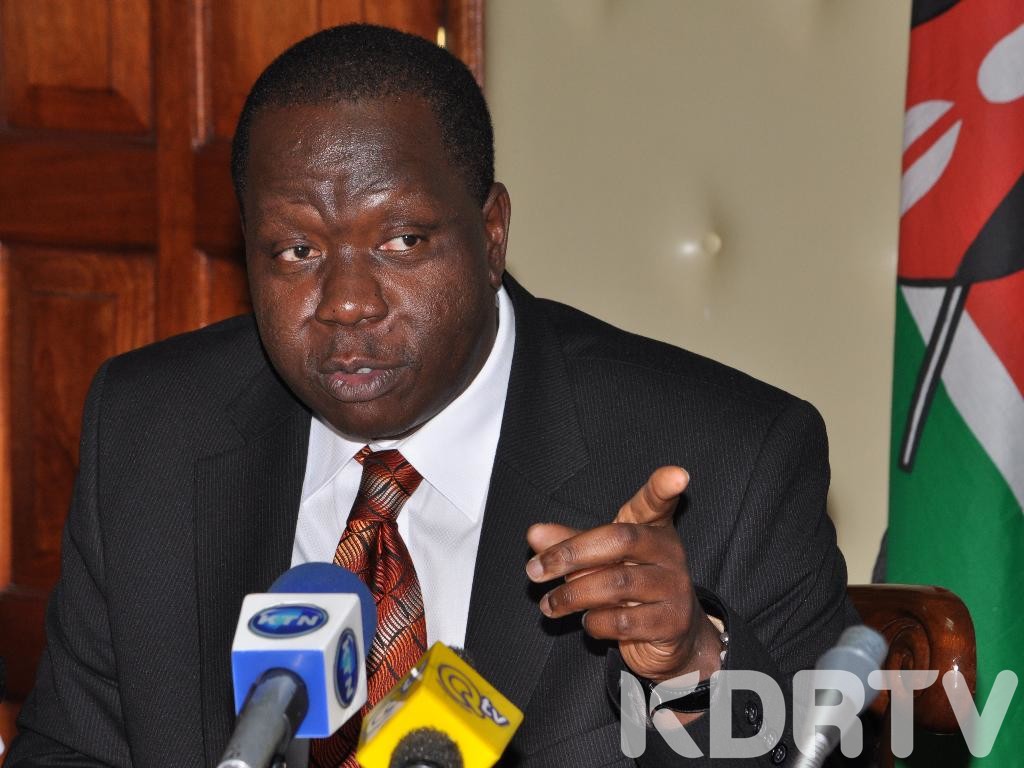 Kenya and Somalia are expected to hold a cross-border meeting following the increased terror attacks in Wajir County in the past three months.

According to Wajir County Commissioner Jacob Narengo, the county security team will revive joint cross-border meetings between the communities living in Kenya and the bordering Somalia in a scheme to halt the increased cases of violent extremism.

According to reports, Wajir county has experienced five terror attacks within the past three months only, this is the highest record in recent months

According to our earlier reports, security officers who were on routine foot patrol on Monday, escaped unhurt after a home-made bomb planted along Tarbaj-Kutulo road exploded.

“In the light of the recent Al-Shabaab attacks in Wajir County, we’ve decided as the county security team to re-strategize by use of elders and communities living in areas most affected by the attacks,” he said.

In the past few months, Tarbaj and Wajir East Sub-counties have experienced a spike in Al-Shabaab attacks

According to Mr. Narengo, the new strategy is focused on improving surveillance and enhancing intelligence collection which is very significant in helping the security details in halting the attacks

He urged the communities elders to embrace the approach in a bid to ensure that peace is restored in the Kenya, Somalia borders

“We urge the same elders to co-operate with law enforcement agencies and local administrators by voluntarily sharing information which will allow security agencies to act on time,” he added.

“We’ve had cases where a number of chiefs operate from Wajir town and leave the wananchi on their own and I now direct them to go back and serve the community,” he said.

Mr. Narengo also commanded the police to focus on their areas of jurisdiction to make sure the security is tightened in the villages

He also stated that the 6 people who were recently abducted from the cunty by suspected Al-Shabaab militants are currently in the hands of their abductors and they are engaging several devices to ensure the safe return of the six nationals of Kenya.