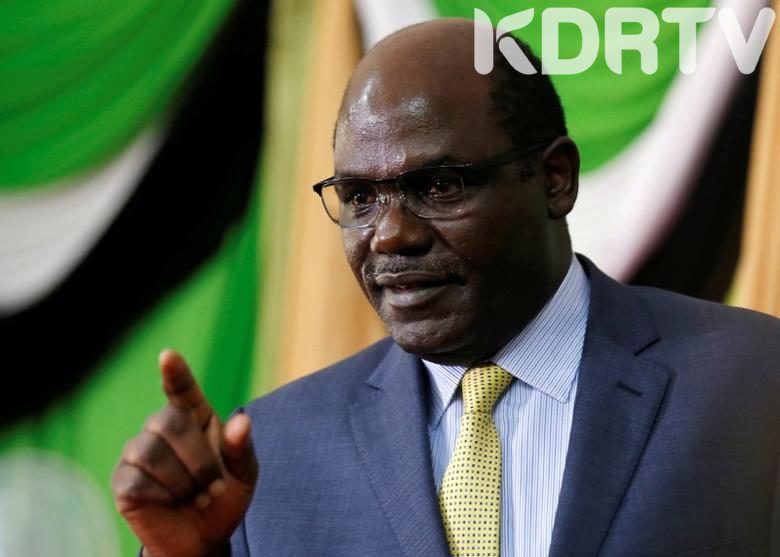 The Independent Electoral and Boundaries Commission (IEBC) held a meeting today 23 May 2022 with presidential aspirants. Nonetheless, the IEBC through its chairperson Wafula Chebukati stated that eleven presidential candidates did not forward names of their running mates before the deadline which was 16 May 2022.

According to Chebukati, the eleven candidates did not give any reason to the commission as to why they did not submit the names of their running mates.

The IEBC withheld the names of the candidates. After the vetting processes and presenting documents, the IEBC will now know their verdict. 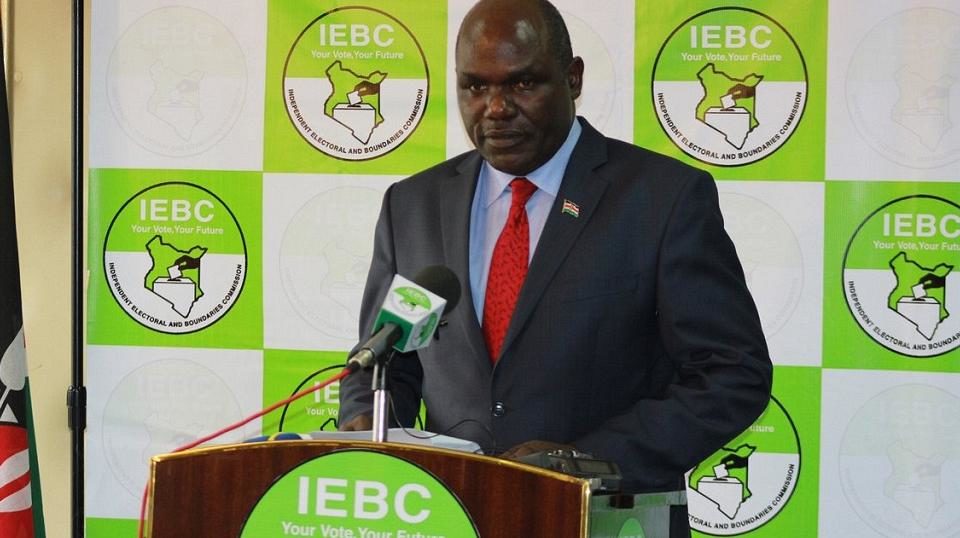 On the other hand, the IEBC said that the 48,000 copies of identification documents and signatures of 2,000 supporters from at least 24 counties must be presented by each presidential candidate.

After getting the receipt of the copy, IEBC will start the verification process.

In a statement, Chebukati said; “Once the Commission finishes the verification of the supporters, where there is a shortfall of signatures in numbers of reduction of expulsion from the list, the aspirants will be given reasonable time to get the remaining signatures,” stated Mr Chebukati.

Nonetheless, those aspirants who will not have corrected the mistakes by the additional time will automatically be disqualified.

“If by the deadline of the time you have been given you will not have gotten the signatures, then you will be disqualified from contesting.”

On the other hand, the commission later directed aspirants with academic qualifications from foreign countries to have them verified by the Commission for University Education (CUE). If they will not be verified on time, they will risk being disqualified..