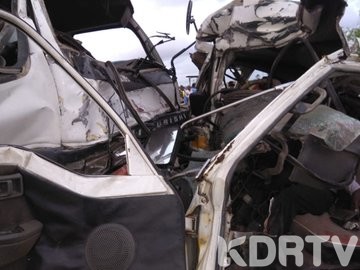 Three people have also sustained serious injuries after the accident that occurred on Sunday, March 15 at Shauri Moyo near Kajipwa Police Station at 6.30 pm 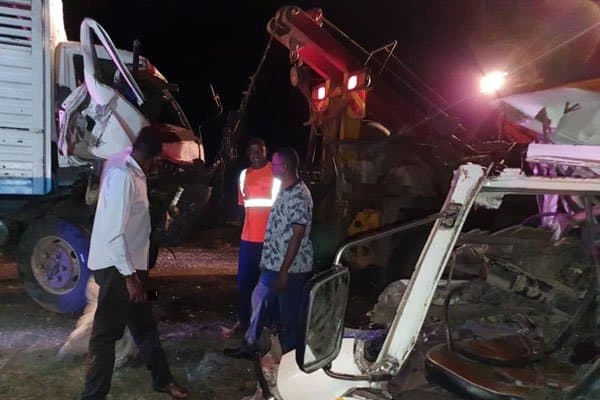 KDRTV confirmed that the victims were six me, six women, a child and the driver of the lorry

The darkness hindered the process of identifying the bodies but the police boss said that the process would still continue.

The accident resulted in traffic snarl-up on the busy Mombasa-Mlaind highway, giving traffic officers a hard time in opening the gridlock