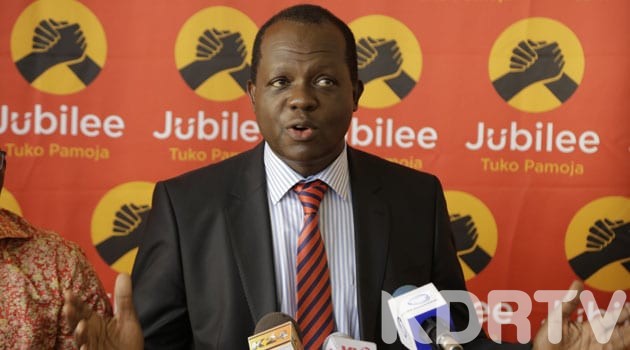 Alex Memusi, the Jubilee Part Director of Communication penned the statement to the press saying that the doctors have started weaning Tuju off sedation

According to our previous report, the CS without portfolio involved in accident headed to former president Moi`s burial in Kabarak

Thus, the matatu got into the lane where Tuju`s car was coming from and thus the collision

The driver suffered a fractured hand