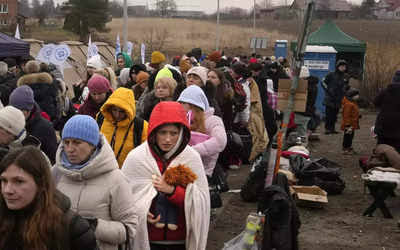 Recently, most Ukrainians lost their lives and loved ones in Bucha. The Bucha killings were condemned by global leaders all over. President Zelensky termed the Bucha attack a “massacre” 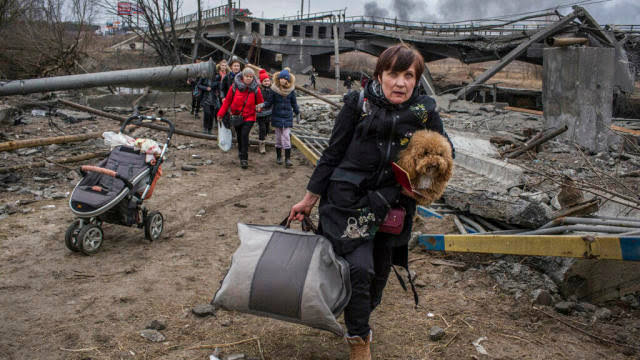 However, the people in Mariupol had a reason to have hope over the weekend. This is after Ukraine has vacated 2,964 people from war zones in the port city of Mariupol and the nearby Luhansk region. The  Deputy Prime Minister Iryna Vereshchuk announced their evacuation on Sunday.

On the other hand, the Red Cross has made reiterated deals to advance access to Mariupol. On Friday, they were forced to turn a relief convoy around. 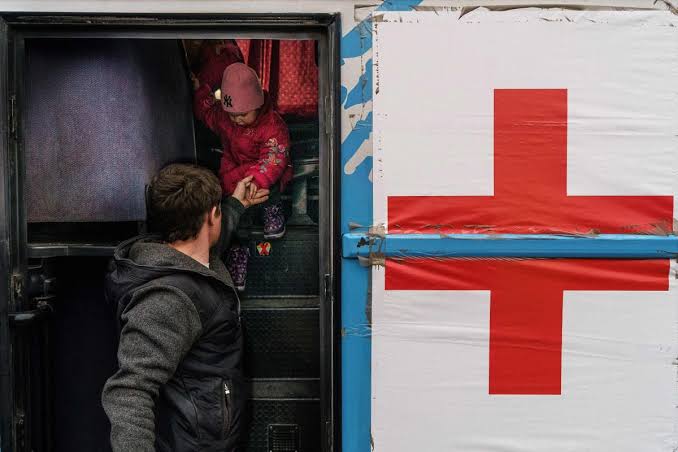 Nonetheless, Ms Vereshchuk’s talks with Russia to allow Red Cross buses entry to the city itself were ongoing.

According to Vereshchuk, more than 75,000 people had been withdrawn from Mariupol in recent weeks.

However, it was not forthwith clear where the evacuations declared on Sunday were made from.

Most Ukrainians have so far been evacuated from the war zones through the use of humanitarian corridors. Last few days, Ukraine had asked Kenyans for help through Twitter.