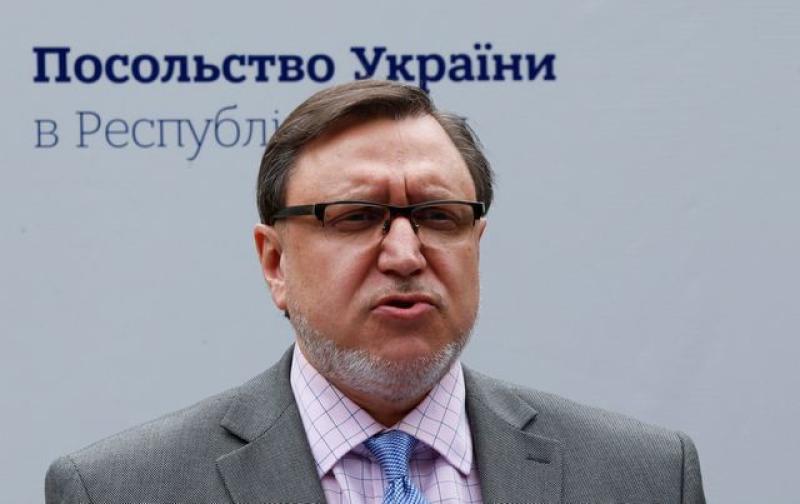 KDTV News: The Ukrainian embassy in Kenya is seeking donations to support the country’s war against Russia’s invasion and save the affected people’s lives.

The embassy said that they decided after receiving many requests from Kenyans willing to donate to the cause.

The embassy has thus opened two fundraising bank accounts and an account on M-Pesa, which is the mobile money transfer system

Dear friends,
Following the many requests that we've received, the Embassy of Ukraine in Kenya has additionally opened an M-PESA account for charitable donations in support of Ukraine.

We very much appreciate your solidarity with 🇺🇦people in our fight against Russia’s invasion. pic.twitter.com/HOAgAekPmM

However, the list of countries believed to be supporting Russia’s invasion of Ukraine includes Belarus, Armenia, Kazakhstan, Kyrgyzstan, and Kyrgyzstan, which were once part of Russia. Cuba has also extended its support for Russia in the war.

China has, however, taken diplomatic measures and has not declared its stand on the war.