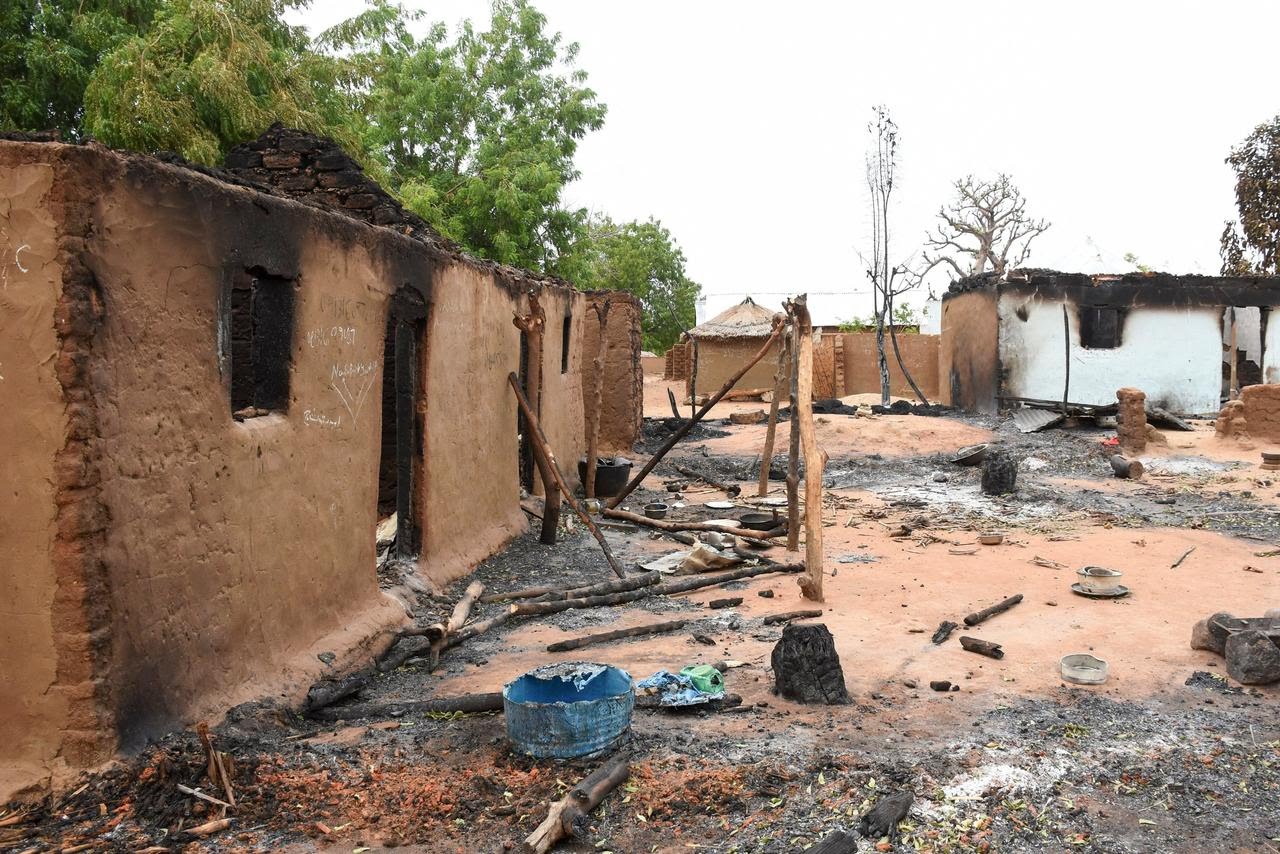 More than 4,000 residents in a village in Nigeria have left their homes. This is after a ravaging seizure by motor bike gunmen on several villages in the central Plateau state.

However, four villages were targeted by attackers on motorbikes last Sunday that left more than 150 people dead. The attackers also burned down dozens of homes. 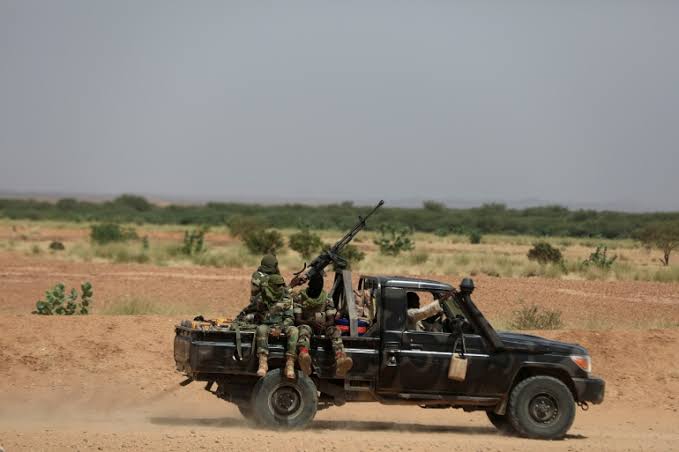 According to the Mp of in one of the areaYusuf Adamu Gagdi, residents were moving away from their village and sought asylum in other secure village.

Few days ago, MPs advised President Muhammadu Buhari to bring more security forces to the area as well as to put a permanent military bases there. This will reduce the number of attacks in those regions.

On the other hand, Nigeria is striving to face surge of violence by armed gangs. The gangs have been killing and kidnapping people for money in rural areas.

Consequently, President Muhammadu Buhari has promised the country that there will be “no mercy” for gunmen who killed more than 150 people in a series of weekend attacks.

This are some of the worst ever attacks carried out by gunmen in the region.

Residents have been searching for their loved ones in bushes and other terrain from Sunday attacks.

Also read Current Horrific Experience Inside Nigerian Prisons
Several residents were shot trying to flee from the gunmen. Subsequently, women and children were abducted by the attackers, but the number of those abducted remained unclear according to the residents who survived the attacks.