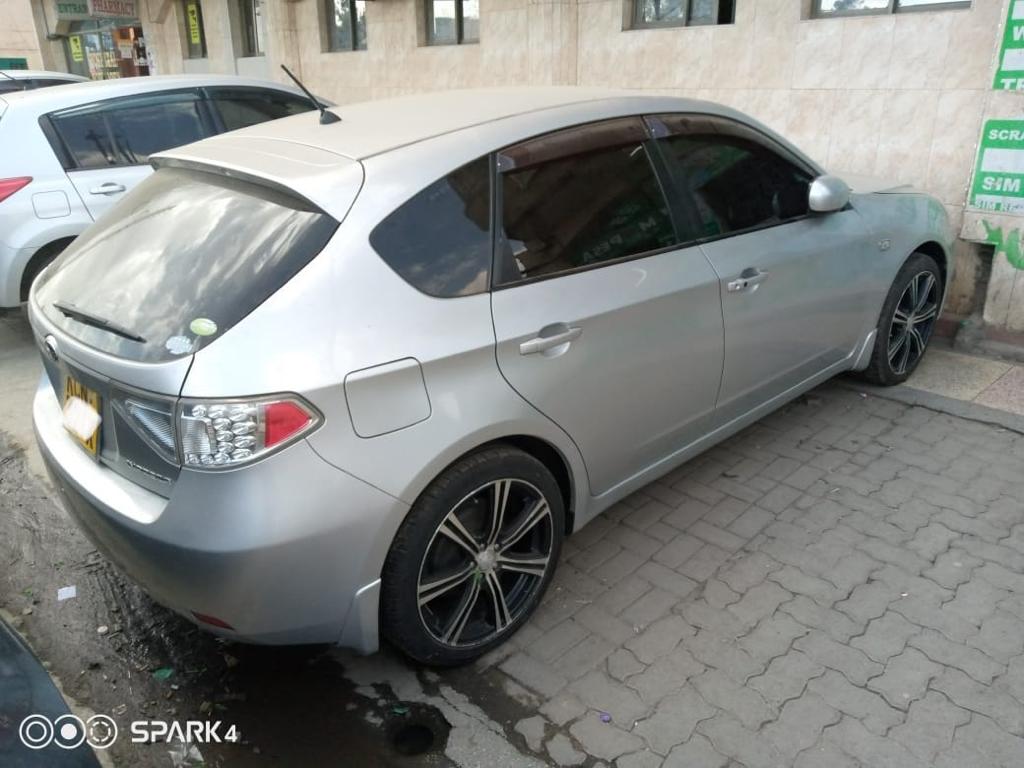 A middle-aged man in Thika, Kiambu County was found dead outside his car following a steamy session with his younger lover.

The report was made by the watchman where the Gaceru had parked his car after his 25-year-old lover informed him.

“It was reported by No.251787 pc (police constable) Ann Kemunto that today at about 0000hrs, she was informed by the gate watchman that one male adult had passed away…….at their gate while having sex with his lover,” read the report.

READ ALSO: Kenyan Government: Kenyans Working In Afghanistan Will Be Evacuated By Their Respective Employers

Police rushed to the scene and found her lover, Apofia Thuita Oyego, who they have been together for a year, still seated in the car crying.

“His lover by the name Apofia Thuita Oyego aged 25yrs whom they have been dating for the last one year was found at the scene seated beside the deceased,” adds the report.

Police believe the man might have taken sex enhancers since his private parts were swollen.

“It was noted that the deceased private part (s) were swollen,” adds the police report.

Police found KSh850, an iphone 6 mobile phone, car keys and one handkerchief at the scene.