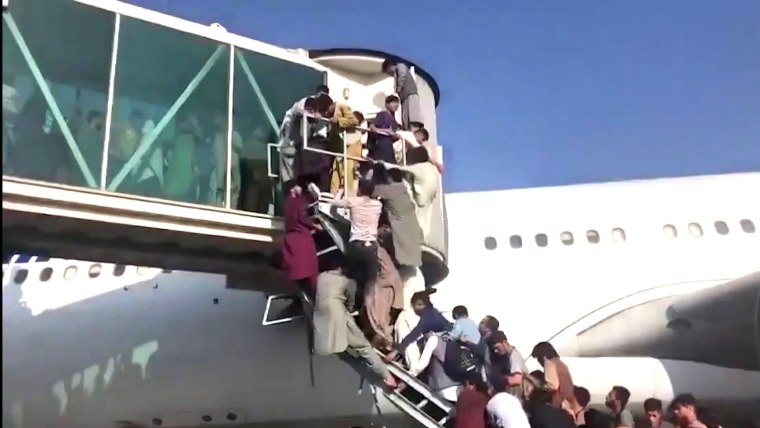 The Kenyan government has said that Kenyans in Afghanistan will be evacuated by their respective employers and not the government.

Foreign Affairs Principal Secretary Macharia Kamau, while responding to queries about the safety of Kenyans working in the war-torn country, said Kenyan has no diplomatic relations with the country therefore agencies will have to organize the evacuation.

“Kenya has neither diplomatic presence nor accreditation to Afghanistan,” Amb Kamau said, indicating that the primary duty for safety of Kenyans lay with their deploying organisations.

He said that Kenya, however, is fully aware of those in the country and international agencies are already evacuating them.

He further said that Nairobi has contracted International Development Law Organisation (IDLO) in Rome regarding the evacuation.

“We did a letter to IDLO country office and their headquarters in Rome. We are following up to find out if there are known Kenyans stranded there through the High Commission in Pakistan,” he said.

Kenya, like most African countries, has no embassy or even diplomatic accreditation to Afghanistan. Nairobi’s nearest diplomatic mission is the High Commission in Islamabad, Pakistan.

But even the High Commissioner there is not accredited to Kabul, meaning Kenya will be using third parties to gather facts regarding its nationals on the ground.

Kamua further said that the chances of Kenyans living in the country running private businesses are very rare given the security situation of the nation in the last two decades.

Taliban have taken over the country after they overran the national army, three weeks after the US withdrew its military deployment. Afghan President Ashraf Ghani has since fled the country.