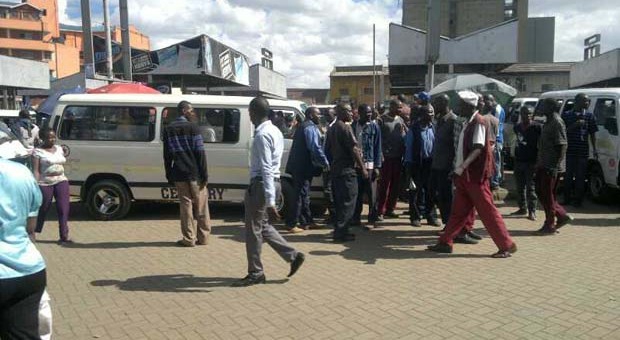 A man on Tuesday night died inside a hotel room while in the company of a lady in what is believed to be a viagra overdose.

Frederick Opiyo, 50, allegedly died moments after he emerged from the bathroom having taken the drug and ready for action under the sheets with his companion Mary Mwende who had just joined him in the room.

According to reports, Mwende, 35, decided to take a shower after the two had had supper. Opiyo went to the bathroom first and emerged moments later.

READ ALSO:Video: Scare As Lion Is Spotted Hidden In The Corridors Of A Plot In Rongai

He asked Mwende to join him in bed but she said she wants to shower first.

“The deceased booked the said room at around 9 pm and was later joined by Mwende. They took supper together before the man entered the bathroom and emerged after few minutes,” the report read in part.

As she was taking the shower, she heard the man groaning in pain and when she tried to inquire what was happening, she found him lying in bed naked.

This prompted her to raise alarm and she reached out to the guard and an attendant at the hotel.

Police were alerted and when they arrived at the scene, they found one sachet of Vega100(Viagra).

The death joins a string of others in the recent past that has seen men mysteriously die minutes before or after enjoying their time with women especially in lodgings.