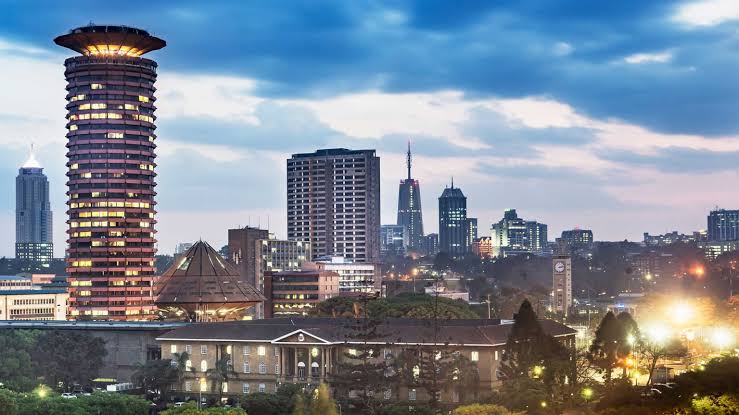 The following are some of the most affordable rental estates to live in Nairobi according to real estate reports and experiences of residents.

Roysambu
This area habits one of the biggest malls in Kenya, Thika Road Mall. The area has upcoming middle class and fresh graduates who are still hustling their way up. The area is also home to people from other countries such as Nigerians and Congolese. A one bedroom can range for 15,000-20000 while a bedsitter apartment goes for around Ksh.8000- 12,000.

Ruaka is one of Nairobi’s fastest expanding estates, located at the western end of the northern bypass. It is home to Rivers Mall which means prices have been steadily going up. However it’s still relatively cheaper with bedsitters ranging at 7,000- Ksh.10000 and one bedrooms for 12,000-20,000.

It is the only town on the bypass, and most Kenyans choose it because of its affordability, particularly among the working class. A bedsitter costs around 7,000 shillings, while a single bedroom costs between 10,000 and 16,000 shillings.

It is often referred to as the ‘diaspora’ because of its long distance from Nairobi CBD. It is not densely populated and offers close proximity to shopping centers such as the Maasai Mall making it very convenient and affordable.