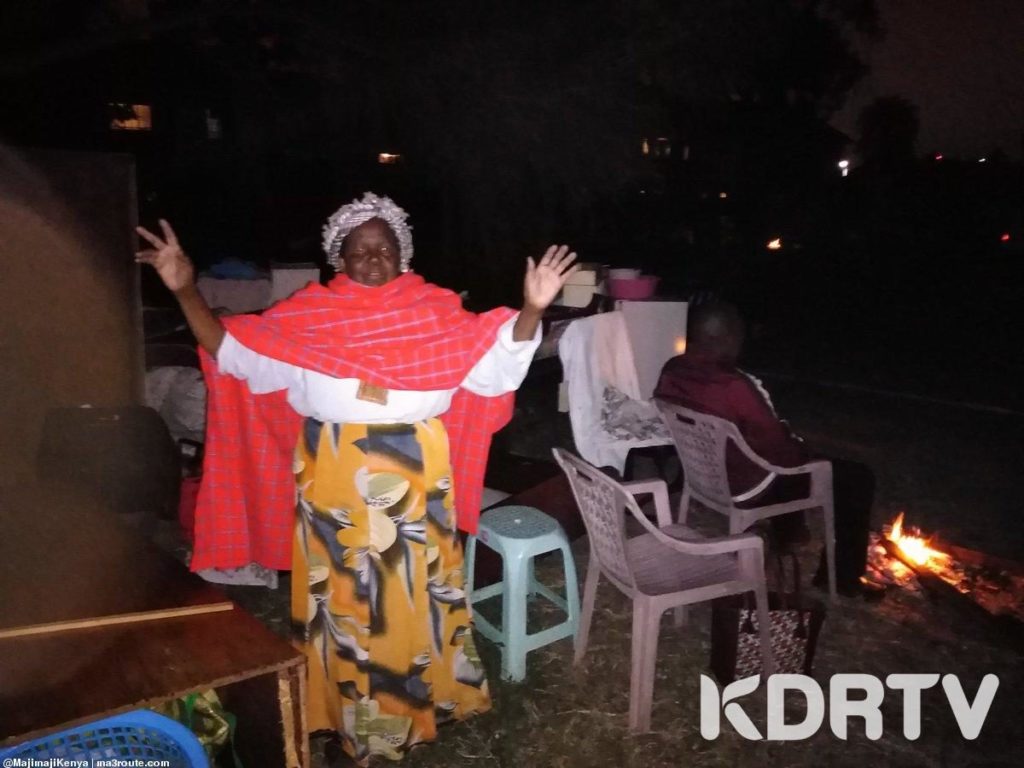 Nairobi Governor Mike Sonko as said residents affected by the demolitions carried out in Pangani will not receive any payment.

Sonko said those not paid were the ones who refused to take the money and therefore will not receive compensation and he went on to challenged those affected to go to court.

“We shall not allow development plans to be politicized,” Sonko said as he expresses his remarks on a twitter post.

Take your NONSENSE to hell. Those not paid are the ones who refused to take the money, and we are not going to pay them. Let them go to court. We shall not allow development plans to be politicised. https://t.co/WOhG67b5N2 pic.twitter.com/wq3fpwlelb

Pangani residents were awakened by sounds of bulldozers and noisy county officers on Monday midnight. The demolition was done by the county government, to make room for the proposed new housing units to solve the housing crisis in Nairobi city.

The place had been earmarked for the affordable housing project. Tenants were told to vacate immediately.n the last meeting held in May between the tenants and City Hall, it had been agreed that they leave by the end of this month, July 31 to be specific. The residents could not, therefore, understand why the county officers reneged on the deal.