A woman in 40s has forced flight AAL38 to go back to Miami as it was headed to London. This is after the woman refused to comply with the mask requirement. 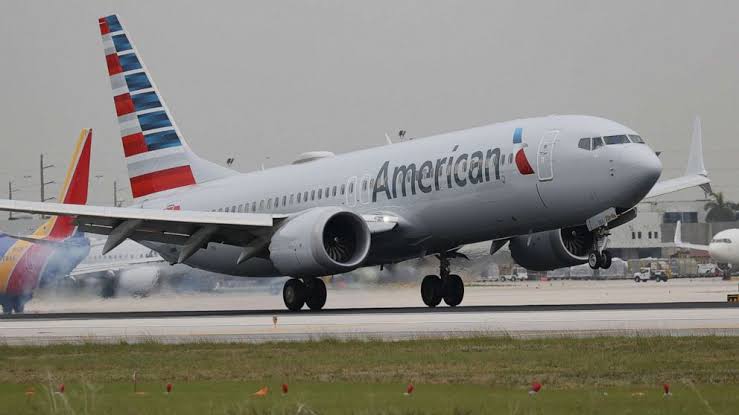 Currently, the woman  has been barred from flying with American Airline pending further investigation. It is not clear as to why the woman decided not to where a mask.

The flight had 129 people on board. This shocked the people on the plane as they wondered why a person would do that amidst of the corona pandemic. 14 crew were also on board. 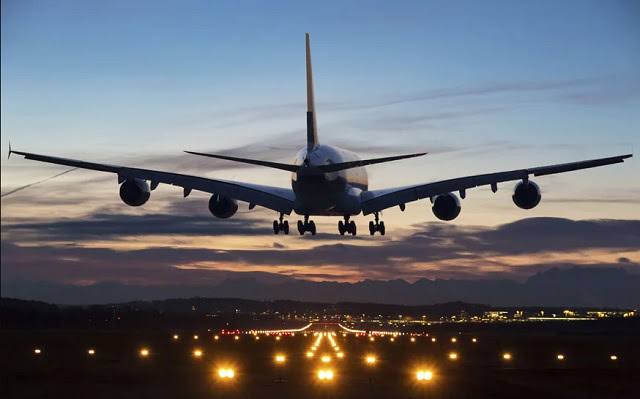 Furthermore, still on the covid 19 flight issues, two major US airlines have decided not to comply with the mandatory vaccine.  The Texas governor Greg Abbot said that vaccination should be voluntary and not to be forced to anyone.  Nonetheless, the Southwest Airlines gave still decided to stick woth the predidential order for vaccine.

On the other hand, several unruly passengers have been reported. The number now stands at 151 as more that 90 relating to face masks.

Later, the Airline apologized to its passengers stating, “We thank our crew for their proffessionalism, and apologize to our customers for the inconvinience”

The number of unruly cases as of last year were too much. More that 5900 cases were reported in 2021 amd logged by FAA. More than half of it were mask related.