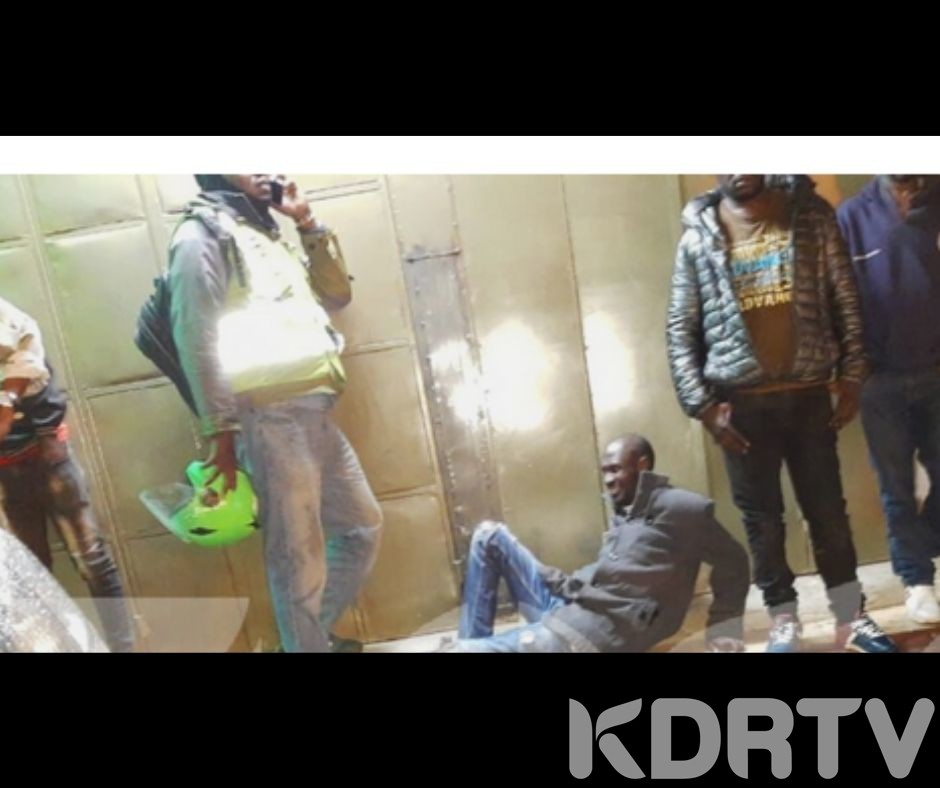 Otile Brown, on Wednesday, November 20, the night was involved in a road accident outside a popular Nairobi wet hole near Yaya Center, Kilimani.

According to the sources, Otile brown wanted to park his car but had been barred by another one whose driver was grappling with parking.

Ostensibly desirous Otile resolved to drive over pavement where he knocked down people and some motorbikes parked nearby.

Unlike many drivers, Otile Brown did not flee the scene, but he decided to take the injured to the hospital.

Unsubstantiated reports intimate that the Star bailed on the victim upon admission and left behind a bill of about Kshs 30, 000

The incident aroused mixed reactions from a section of Kenyan who expressed their disappointment on social media.

In it not confirmed if the Star was drunk or sober during the incident.