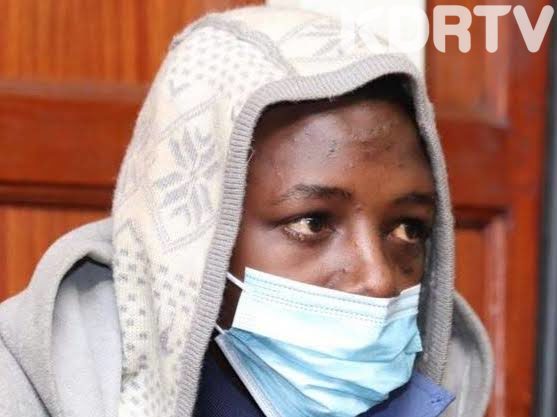 Alvin Chivondo was first arrested and arraigned in court after he was found guilty of shoplifting in Naivas supermarket. 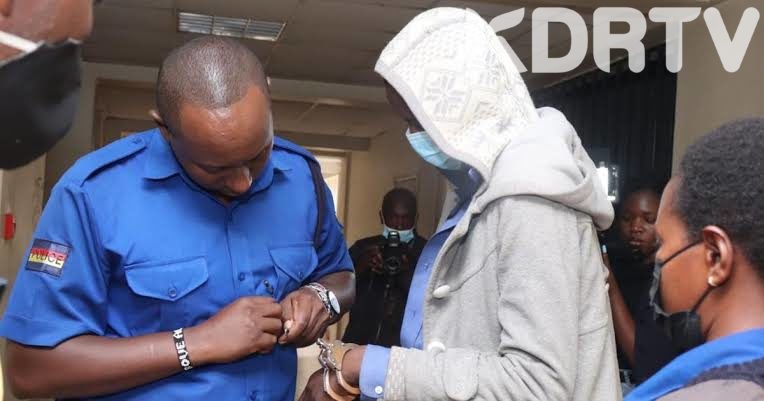 However, prominent politicians reacted when he was slashed a 100,000 shillings fine. Raila was one of the politicians who said that the fine was too high for him and should be released.

On the other hand, Mike Mbuvi Sonko paid his fine and offered him a job.

Nonetheless, Alvin surprised many again after he was caught shoplifting on Thursday May 19 evening. This time, Alvin will not be facing any jail term. He was arraigned before Milimani chief magistrate Wendy Micheni. Alvin was released under condition that he accepts a mental examination and counseling. 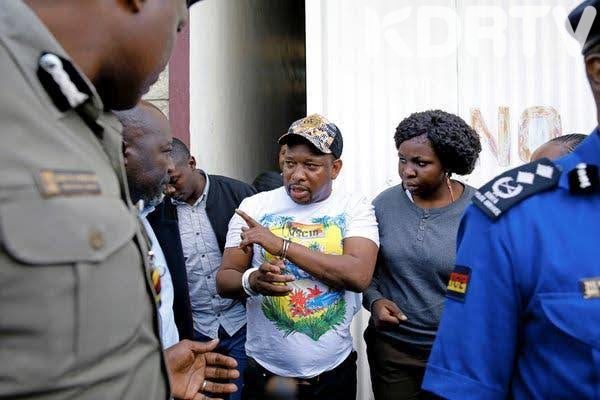 “After the investigation of the offences and conduct of background check, it appears the interest of the public and your own will best be served by not charging you,” part of the agreement read.

Consequently, if Alvin is once again caught breaking the law, he would be withdrawn from the programme and be charged again.

Yy comedian was one of the celebrities who came to his rescue by paying for his four months rent and did some shopping for the family.

Alvin is a father of one.

Subscribe to watch latests videos
In this article:Chivondo, Kdrtv news