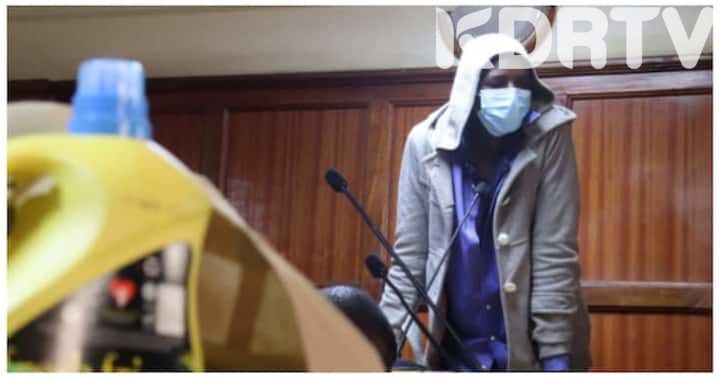 21 year-old Alvin Chivondo has again hit the news headline after stealing again in another Naivas outlet.

In less than a month ago, Alvin had been arraigned in court and was fined for shoplifting goods from Naivas supermarket worth 3,000 shillings. However, Raila Amollo Odinga demanded for his release and his charges to be reduced. On the other hand, Sonko paid his fine and offered him a job. 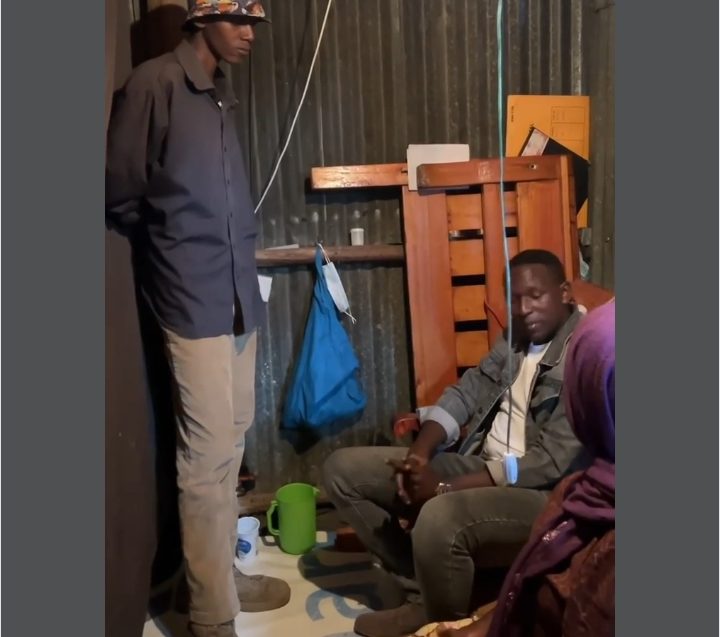 Alvin is a father of one. When he was caught at the beginning, he pleaded with the court and said that he is poor and he could not afford anything. He gave that as a reason as to why he stole.

This time, netizens are demanding that he should not be released again this time for him to learn a lesson. 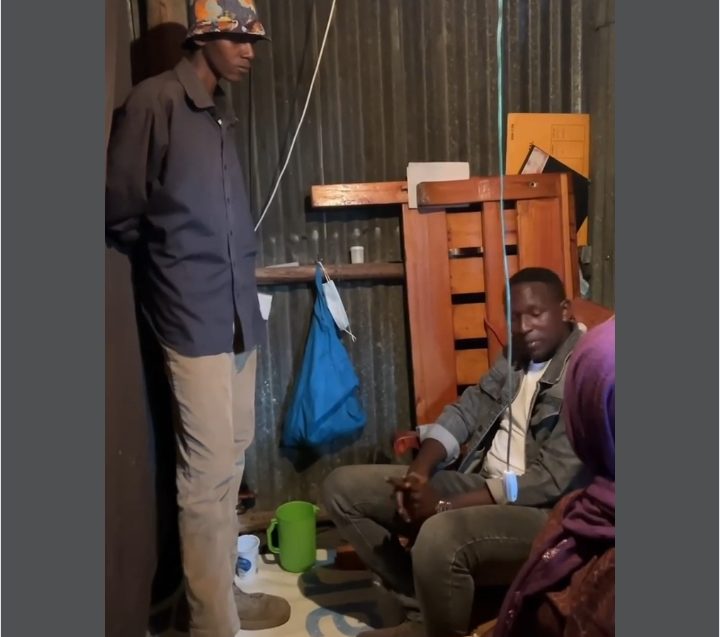 Just after he was released, comedian YY together with his team went ahead to his home and offered him some piece of advice and paid for a four months rent for his family.

Also read Raila Odinga Reacts On Case Of Kenyan Who Was Slashed Kshs100,000 Fine For Shoplifting

Chivondo has no any academic papers and getting job was hard. However, the middle aged man was lucky to still be given a job by Mike Mbuvi Sonko, former Nairobi governor.