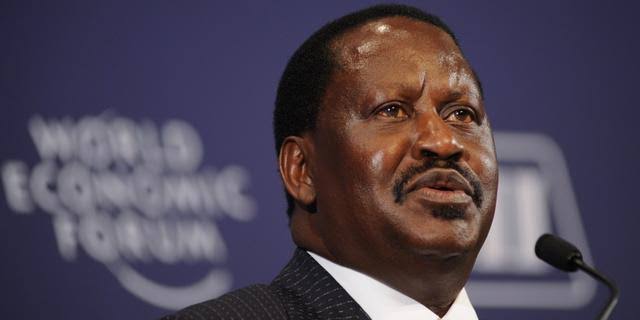 Azimio La Umoja presidential candidate, Raila Odinga has vowed to improve the Judiciary once he wins the presidency seat.

On his Friday 15 digital rally, Raila reviewed the case in which a youthful Kenyan was fined Ksh100,000 with an alternative one-year jail term for shoplifting. Raila argued that the court had its preferences wrong by concentrating on cases of little important issues while delaying matters involving high profile individuals. 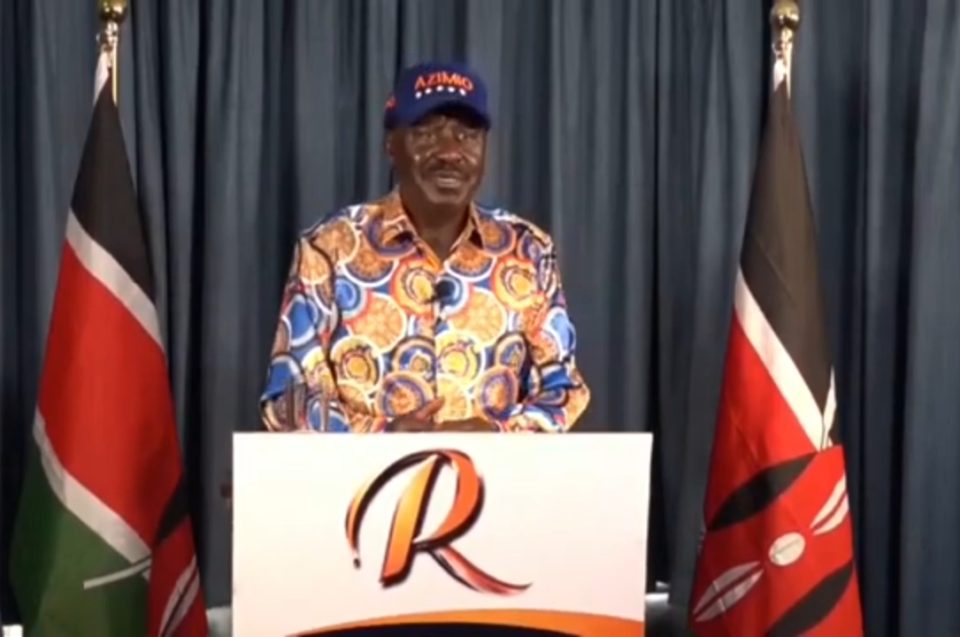 Raila promised that he will ensure that cases of corruption involving top-ranking government individuals will be prioritised when elected.

However, he affirmed that it was very unfair for prisons to be inhabited by minor offencers. Nonetheless, people involved in economic sabotage and mega crime continued prowling freely.

Here is his whole speech https://youtu.be/futvavedJ18

Consequently, Raila condemned the court of being hard on Alvin Linus Chivondo. Alvin was the young father who was caught shoplifting foodstuffs worth Ksh3,000 from a city retail chain.

Raila stated that the jail term and the fine were not necessary for minor offenders.

“What the court did was not right. It exposes the loopholes in our judicial system and this is one of the things we want to address immediately when we get into power. I will release petty offenders from prisons to create more space for serious offenders,” stated Raila.

“We have people who have stolen billions of shillings belonging to the people of Kenya. When they are arrested and charged, they are released within a day, they have big lawyers and the courts are not tough on them.” he added.