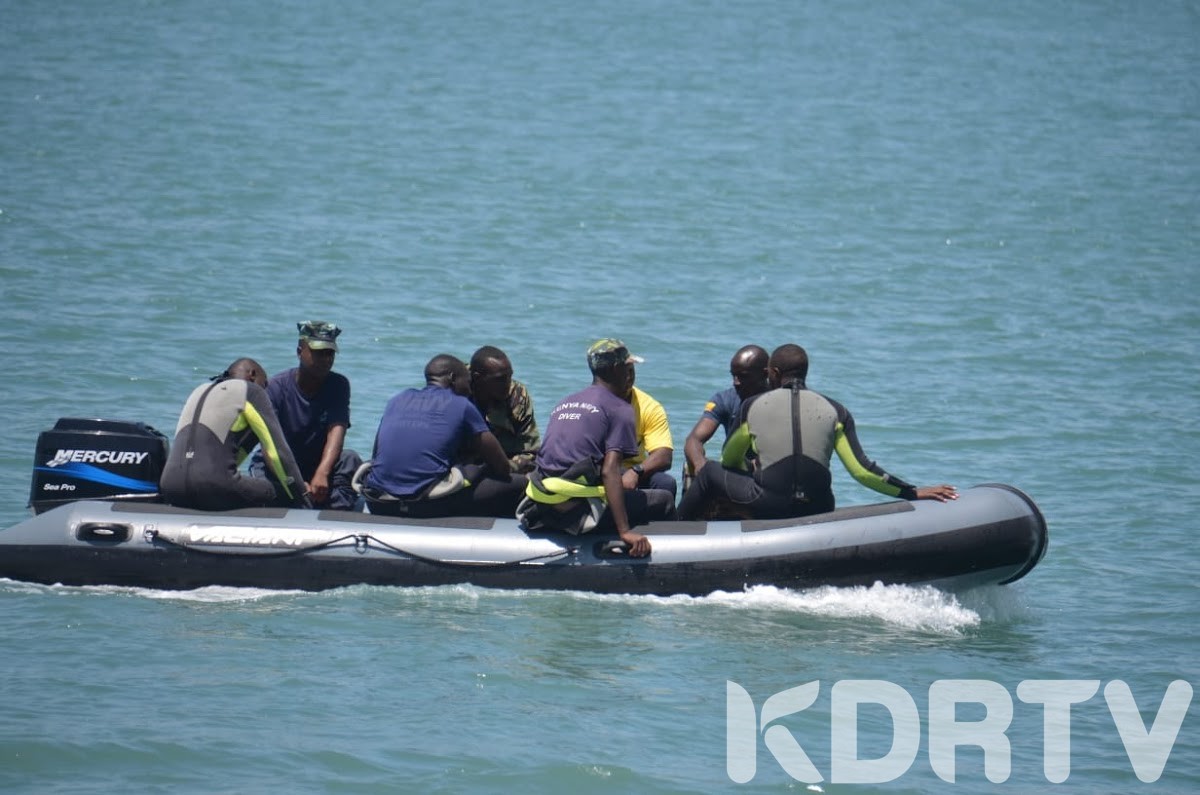 The recovery operation in the Likoni Tragedy might take a very long time because the wreckage of the vehicle is being hidden by the sea gods, a Mijikenda elder has claimed.

According to Mwinyihamisi Mwakinyasi, the recovery operation may not be successful if the family does not heed the calls to sacrifice an animal to appease the gods.

“The gods feed on blood. If they do not get blood, they take it for themselves. Animal blood will satisfy them. But modernity has made people forget these things. A tragedy like this reminds us they exist and need to be recognised,” Mwakinyasi told a local daily.

There have been allegations that the gods took Mariam Kighenda and her four-year-old daughter Amanda Mutheu by force after being starved for so long.

The Likoni channel was previously used as an offering site for the Mijikenda Community to appease angry sea gods. And elders now believe it will only take a sacrifice for the wreckage of the Toyota ISIS car which plunged to the ocean on September 23 to be found.

A multi-agency team tasked with retrieving the bodies has been unable to deliver. The team has complained of strong waves and muddy water as a result of siltation.

On Friday, a Swedish scuba diver who had bragged that he could retrieve the wreckage within two hours failed to deliver on his promise.

God this week i pray for John Wambua who lost his wife Mariam and daughter Amanda in painful Likoni tragedy a week ago. All he wants is to burry them😞 I cry for this family God just help and see them through ! Uhuru and Ruto r silent but i know God you ain't😢 😭😭GOD🙏 pic.twitter.com/cUcdV1Yg5T

ODM leader Raila Odinga ordered the Kenya Ports Authority (KPA) to stop the dredging activities in the ocean hoping this will give the team humble time to retrieve the wreckage.

The family has even hired expert divers from South Africa but there is no indication that the bodies will be retrieved.

The family has resisted the calls for an animal sacrifice saying they Strongly believe in God.

I see people saying the Likoni channel is shark infested but my NAT Geo degree in marine science says that the waters are too warm for such. Kuna sharks hapo ama ni siasa za wambea? #LikoniFerry

“We don’t believe in these traditions. It is against our Christian faith. We will continue with prayers and the bodies of our loved ones will be found in Jesus’ name,” Family spokesman Luke Mbati told journalists last week.

Do you think the family should consider a sacrifice?