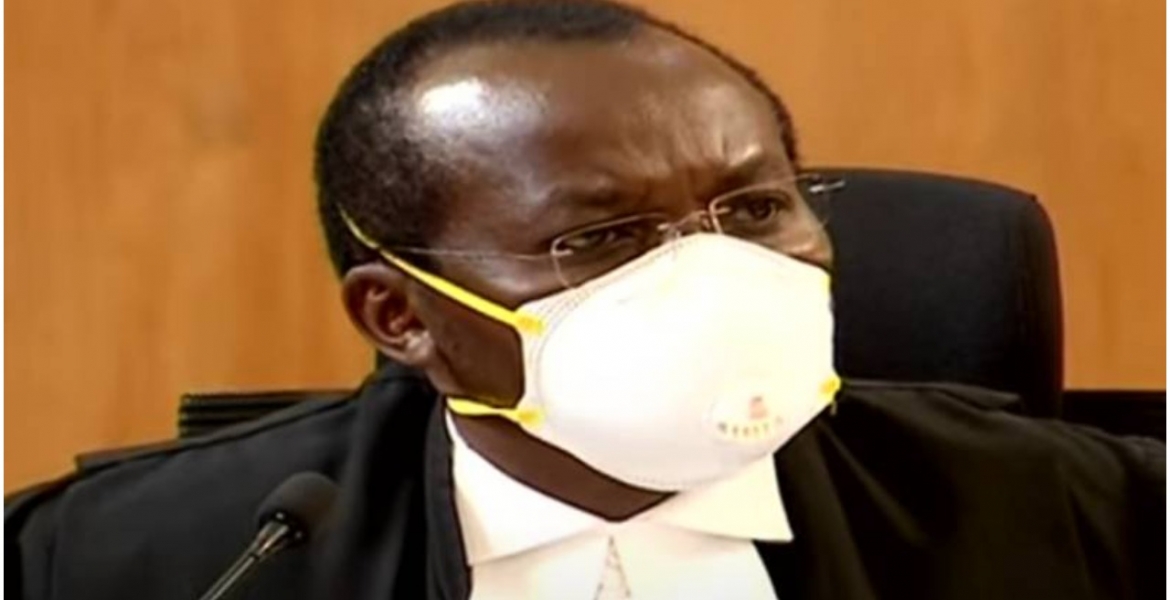 KDRTV NEWS learned about mixed reactions following the comment of President Uhuru Kenyatta on Judiciary during the 58th Madaraka Day that was celebrated in Kisumu County.

The President faulted the five-judge-bench that made a judgment shutting the fate of the Building Bridges Initiative (BBI).

According to the President, it was unconstitutional for the court to stop the BBI after citizens availed signatures requesting for a constitutional amendment.

READ ALSO: Babu Owino claims Uhuru tipped him on who the next President will be

There are several media houses that have blamed the president for attacking the Judiciary from outside the court instead of assigning his lawyers to handle such matters.

So far, the court of appeal has warned parties involved in the BBI appeal case to desist from prosecuting the matter on social media.

KDRTV understands that on Wednesday the court held a case management conference to attend to the appeal filed by the Attorney General, IEBC, President Kenyatta, and ODM leader Raila Odinga.

The conference was chaired by the Court of Appeal President Daniel Musinga and Lady Justices Roselyn Nambuye and Hannah Okwengu.

During the conference, an attorney informed the court about the comment of President Uhuru Kenyatta, something that Prompted Musinga to direct all parties to stop prosecuting the matter on media and that they should give the court space to make its judgements

“Let us be civil, let us respect one another, let us balance our comments, and realize we have an important judicial process that must be handled in an important manner,” Justice Musinga said.

“We don’t have to prosecute or defend our respective position in the media, allow the courts to make a fair, properly informed position without unnecessary attacks by all concerned parties.”

KDRTV has established that the consolidated appeal will be heard by seven judges in an open court for four days beginning June 29th.

At the same time, oral submissions from appellants and respondents will be strained to only two hours and replies to 30 minutes.