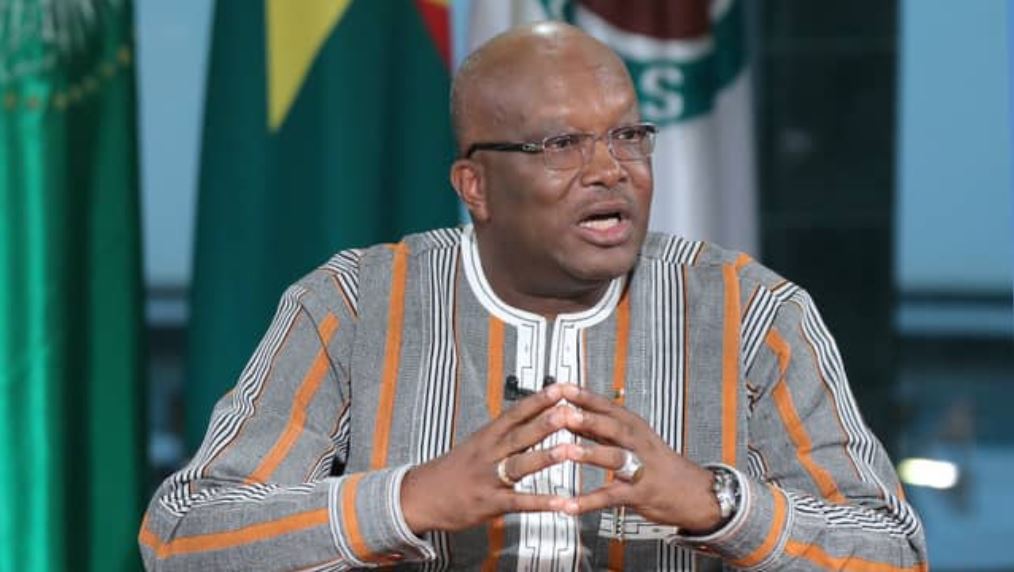 This is according to reports from government and security sources in the country.

According to the government statement, the attack on Solhan village also saw homes and markets burned.

So far, no group has claimed they are behind the brutal attack.

However, KDRTV understands that Islamists are increasingly common in the country especially areas bordering Niger and Mali.

Burkina Faso just like its neighbors has been facing constant security crises as armed groups launch attacks and raids across various regions.

According to our previous reports, last month, 30 people were killed in the east of the West African country.

However, French forces have been giving support to the troops from Chad, Mali, Mauritania, Niger, and Burkina Faso.

However, France halted the link following the recent coup in the region.