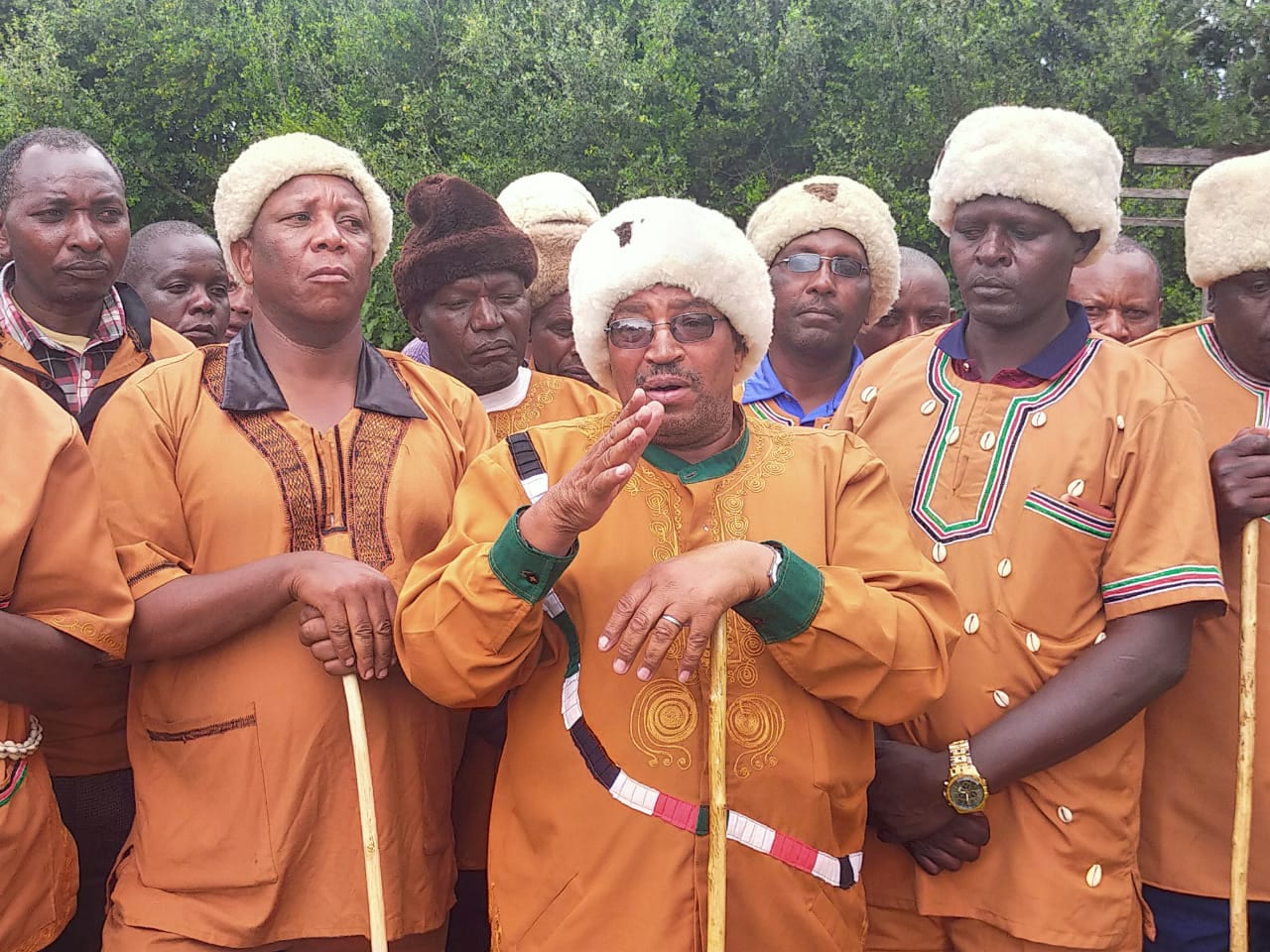 A sect of Kikuyu elders has repudiated Speaker Justin Muturi as the spokesperson emphasizing  President Uhuru Kenyatta is still the de facto leader in the region.

KDRTV NEWS established that the section of the elders gathered for prayer after a cleansing ceremony at the Mukurwe was Nyagathanga shrine in Murang`a.

The elders said that the shrine was desecrated when the National Assembly Speaker Justin Muturi was coronated by another sect of elders on May 22, 2021.

This has emerged as another disquiet in the Mout Kenya region as the Kikuyu council of leaders are publicly divided again.

KDRTV established that Speaker Justin Muturi was coronated barely two weeks ago in a contested event as a section of leaders and political leaders from the region opposing the move by a section of the elders.

Governor of Murang`a Mwangi was Iria opposed the move and insisted that President Uhuru Kenyatta is still the kingpin of the region.

“We have cleansed and we have said he is not our spokesman…our spokesman remains President Uhuru Muigai Kenyatta,” said Governor wa Iria.

However, the elders who were for the coronation of Muturi said that the move was the best for the unity of the GEMA community.