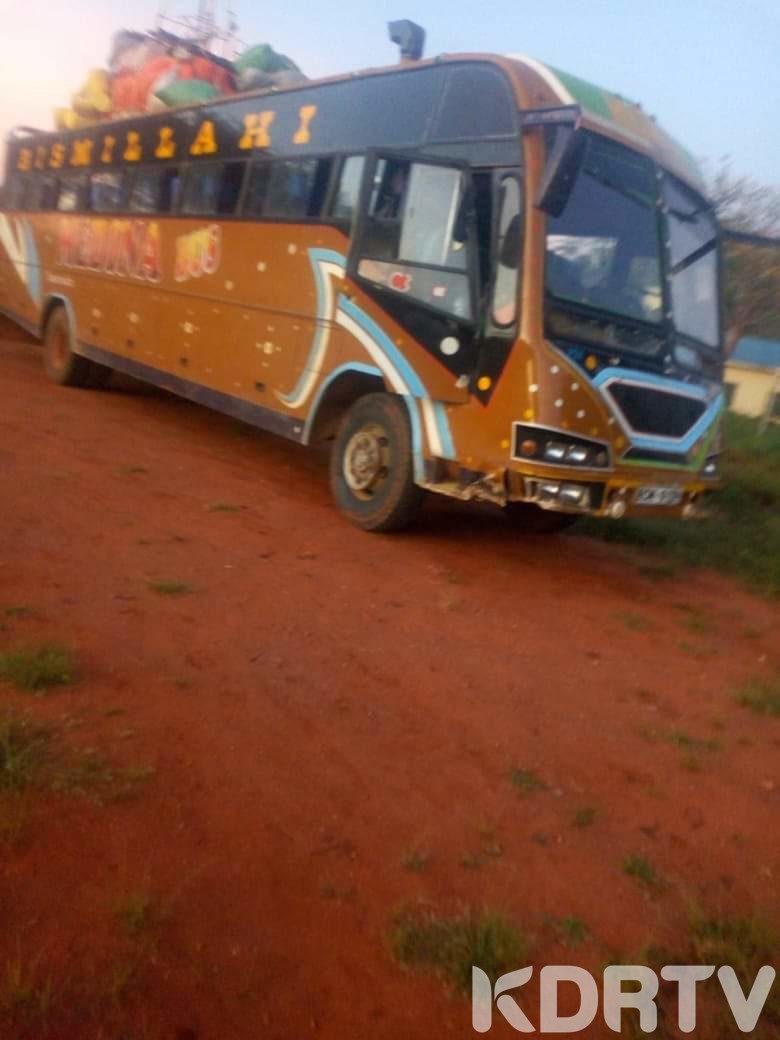 At least 11 passengers are feared dead following a suspected terror attack on a Mandera bound bus.

The attack happened at around 5PM between Kutulo and Wargadud in Wajir County.

Wajir County police boss Stephen Ngetich confirmed the incident,  saying that special forces have been deployed to pursue the gunmen.

“I can confirm that a group of armed men ambushed a bus that was travelling to Mandera this (Friday) evening, we are yet to get information on the number of casualties,” he said.

The number of passengers in the Madini bus has not been established.