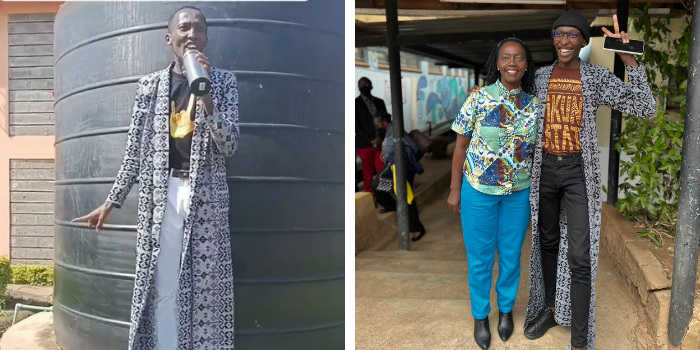 Joe Nyokabi became an internet sensation after mimicking Martha Karua. Joe’s clip was trending especially in Tiktok. His 15 seconds of fame gave him over 700,000 views on his Tik tok.

However, his fortune began when he was privileged to meet Martha Karua, the Azimio presidential running mate. “It was a pleasure meeting Nyokabi, a young creative from my home county of Kirinyaga. Thank you, Joe (Wachira) for giving us much-needed laughter and reminding us that indeed, Raila ni msarendo,” Karua tweeted.

Earlier today, speaking to one local media station, Pancras Karema who is the CEO of Expedition Maasai safaris announced that they had entered into a long contract with Joe Nyokabi. 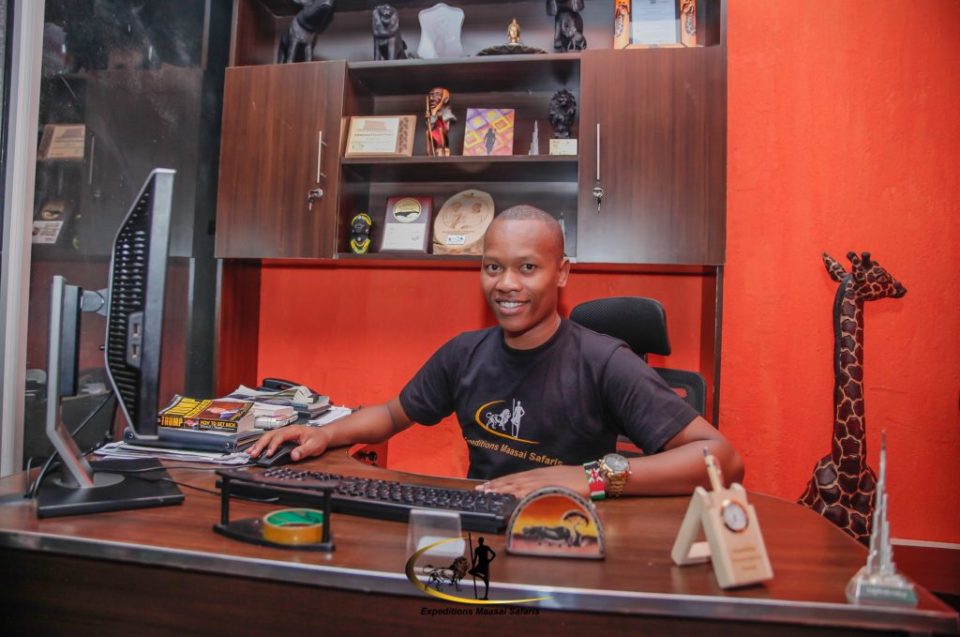 “We have given him a contract. We thrive in research and marketing through trends. When this guy came up and we saw that whatever he was doing was sensational, we offered him a deal and now we are working with him. We have just started the partnership which will last this season that is roughly three months,” stated Pancras.

Nyokabi however, has already started working with the company to market them. He was seen jumping into a video, ‘Haroo, Wakenya tuko pamoja? to promote the company’s new service.

In the deal, Nyokabi’s job will be coming up with a smart parody to recommend packages offered by the company.