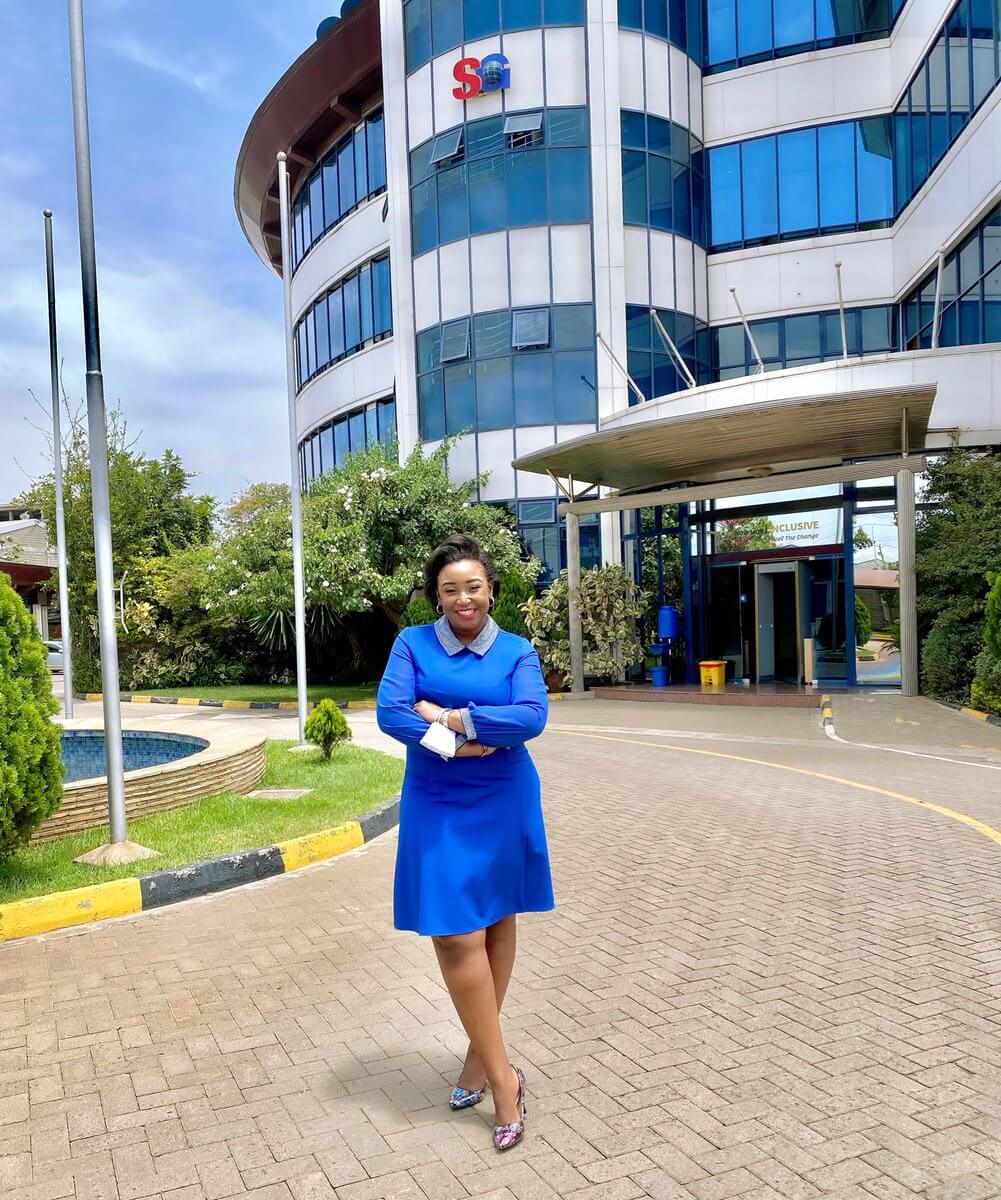 (KDRTV) – Celebrated media personality Betty Kyallo has hinted that she will be returning to the TV screen next month.

Betty shared a picture of herself standing outside the Standard Media offices with the caption see you on March 7.

This means the TV girl, who has been away from the screens, is returning to KTN from next weekend.

Betty left KTN in August 2018 after being poached by the Kenyatta family-owned K24.

She hosted the Weekend with Betty Bulletin on Fridays, the show was known for the Upclose with Betty Kyallo segment, which used to showcase interviews with prominent personalities at their homes and places of work.

However, Betty unceremoniously left K24 in May last year following a fall out with the management over finances.

She is alleged to have been part of a team of senior journalists who refused new financial terms introduced by the company following the COVID-19 pandemic which negatively impacted media houses.

Mediamax, the company which owns K24, later fired most journalists among them Milele FM’s Felix Odiwuor popularly known as Jalango. Jalango and Betty are close buddies.

Betty returns to KTN at a time the station is restructuring its newsroom. She is likely to be a direct replacement for Grace Kuria who left to join CGTN at the beginning of the year.

KTN also recently rehired Ken Mijungu who was fired from NTV during the pandemic.

Subscribe to watch latests videos
In this article:Betty Kyallo, KTN