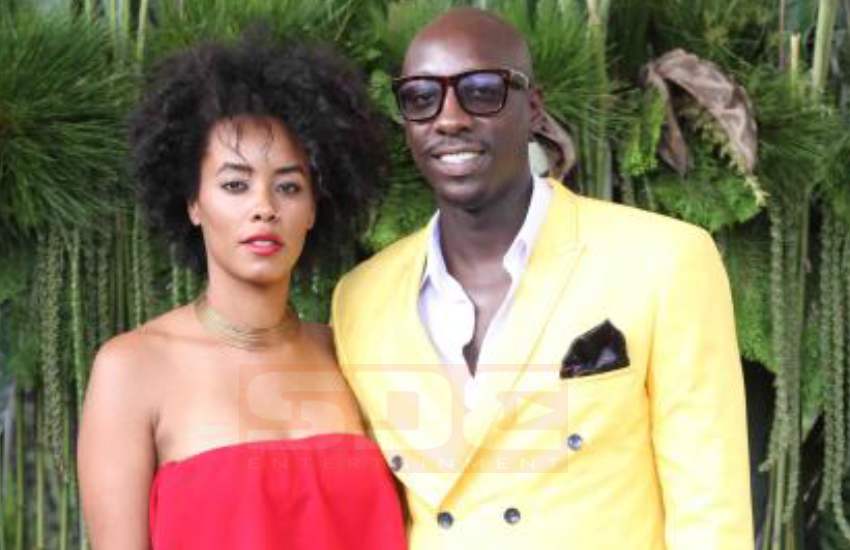 Would you allow your wife or husband to sleep around with whomever they find attractive?

Well, Sauti Sol singer Bien has confessed that has given his wife Chiki Kuruka a thumbs up to jump in bed with another man she likes.

The singer left many surprised after revealing he’s in an open marriage that allows cheating with their crushes.

“I don’t have a problem with it if that is what she wants, she should get it. You can’t stop a human being from doing that. But also I can’t catch feelings, I’m after her happiness.”

READ ALSO: Fear And Panic In Busia After Thug Who Was Shot Dead And Buried Is Spotted Walking In The Market

He further revealed that his wife once called him on a random night while in Ghana and revealed that she was with Hollywood actor Idris Elba and Bien instantly knew she might try to have sex with him.

“One day Chiki called me in the middle of the night, she was in Ghana. She was like, “Guess who I’m with?” “Idris Elba”. I woke up took six Panadols and slept,” he said. 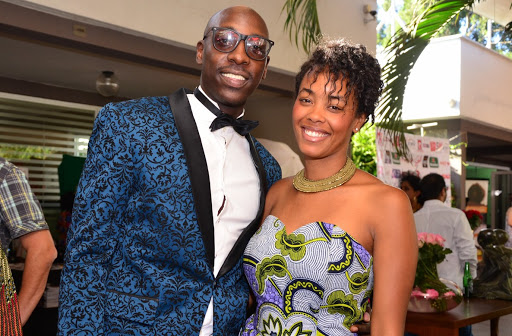 Bien and Chiki have been together for at least three years now. They did a secret wedding in 2020. Bien said that marriage grows boring and needs to be fired up in different ways.

“Marriage is a partnership, the romantic part of marriage is going to fade away at some point. You keep it burning but the love you feel towards you partner will change over the years,” he said.

He even narrated how he let his wife flirt with several men at a highend party while in Nigeria.

“There was a day I went to a club with Chiki in Nigeria, I even felt bad for her. I told her, “The guys here are looking so hot, I feel so bad for you. I’m gonna go out and smoke a J, be hit on.” Guys were buying her champagne and they were going all out,” he said.

“Even when we were going back to the hotel, I felt bad because I knew in the back of her head, she would have been with someone better but anyway this is life.”