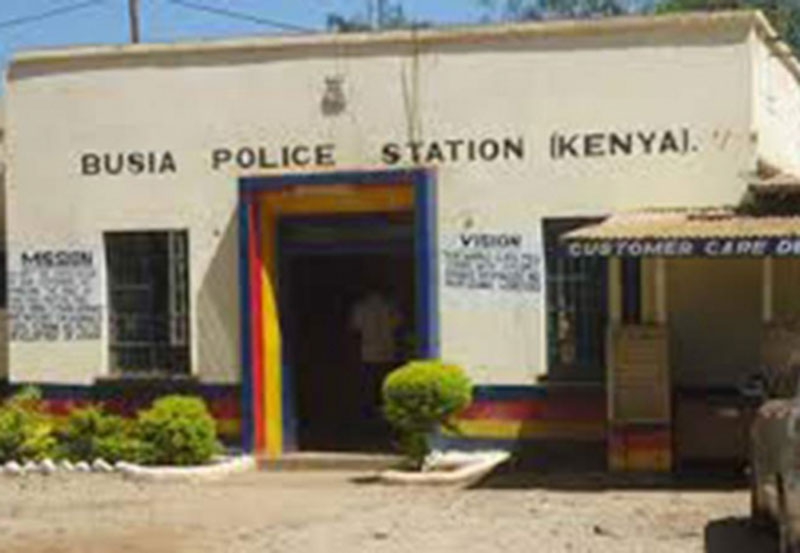 There was panic and tension in Apokor village in Teso North sub-county, Busia County after a hardcore criminal who had been gunned down and buried in April was spotted walking in the area.

The man was spotted in the area something that left Angurai villagers terrified.

“On April 29, thugs attacked Angurai market. Fortunately, police officers responded in time and managed to kill one of them. His body was moved to the mortuary and later buried.

“But a shocking incident happened yesterday (June 5, 2021) where the person who was allegedly killed had been buried was spotted alive. This might mean that whoever was buried was not the thug,” Busia County Deputy Assembly Speaker Lawrence Okaale confirmed the issue.

Okaale asked the police to follow up on the mix up.

“I would like to ask police officers in Teso North to find out who was shot dead and who his accomplices are so that we can get to the bottom of this,” he said.

“We would like to hear the opinion of the security chief in Teso North about the recent happenings within the area.”