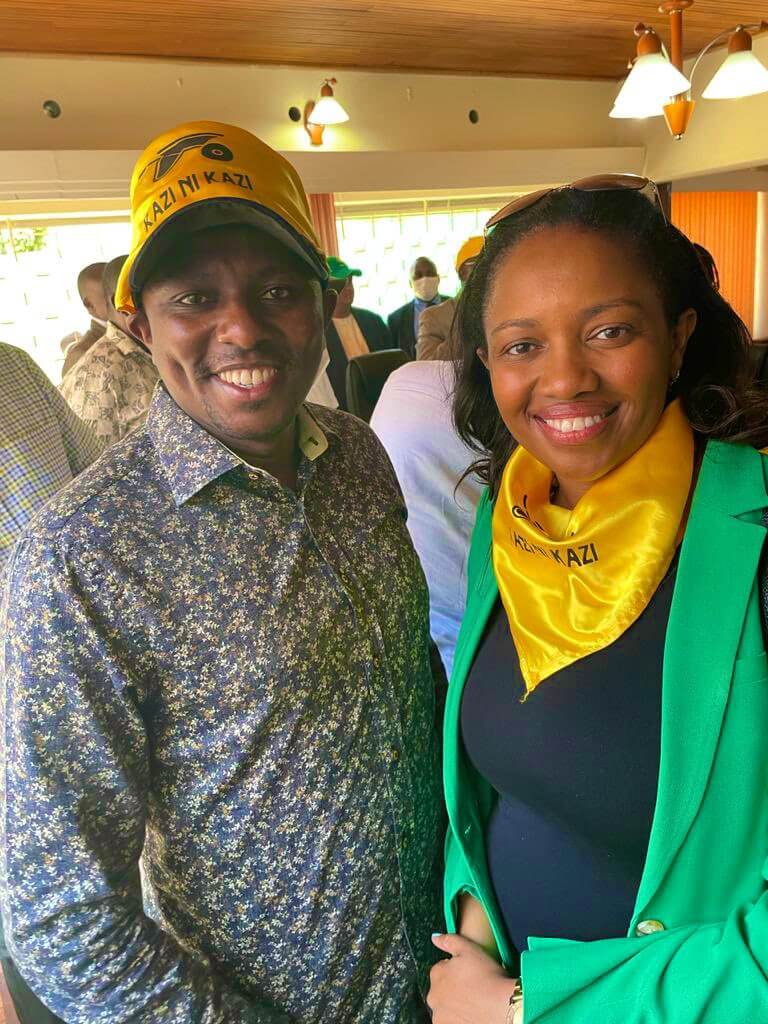 The DP is having a hard time consolidating his support in the region with several Mt Kenya politicians advancing the Ideologies of another party.

Moses Kuria’s People Empowerment Party has been buoyed by last year’s win in the Gaturi Ward By-elections. Kuria has since fielded candidates in all the mini-polls including the suspended Nairobi Gubernatorial race. 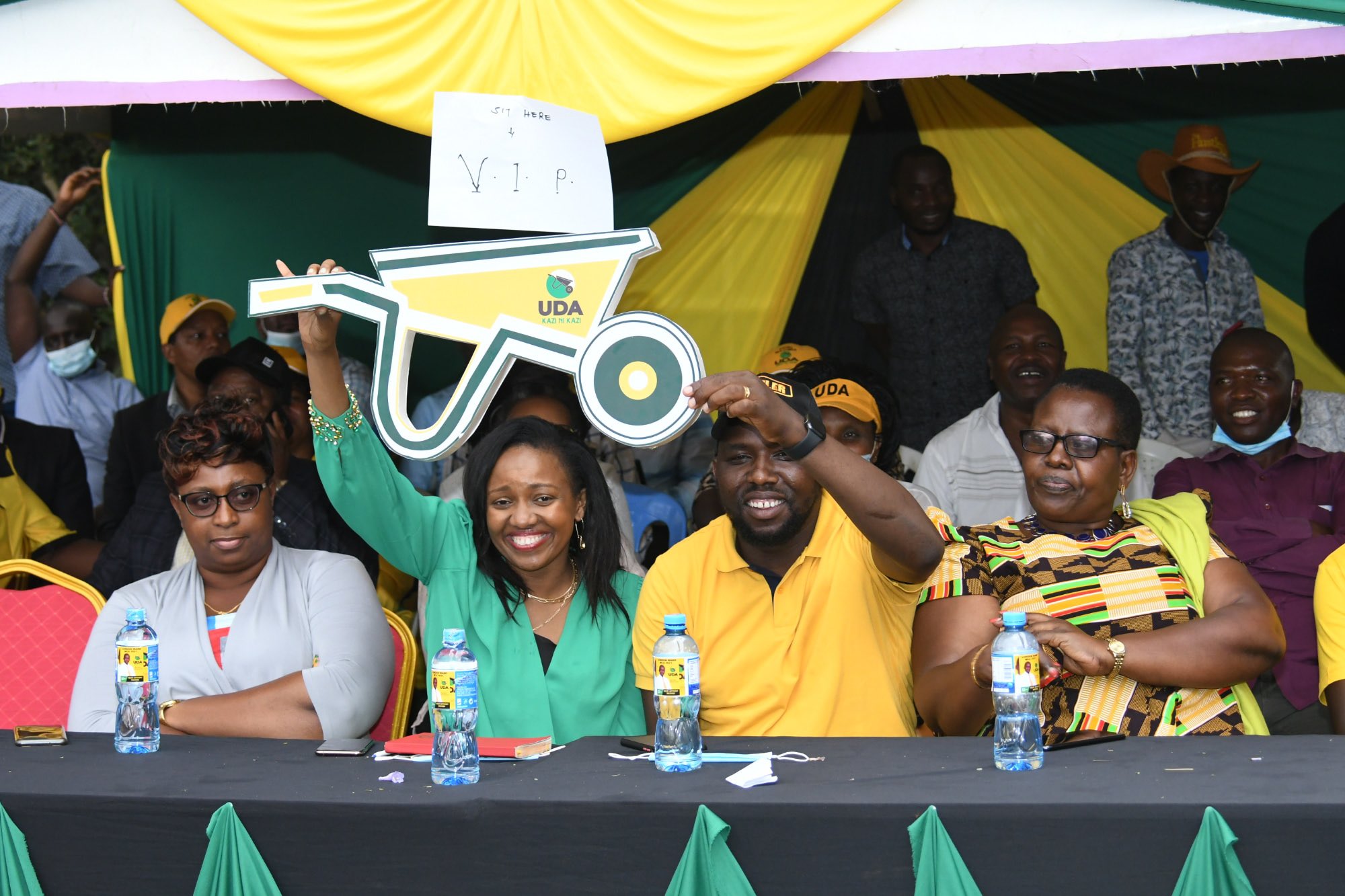 On the other hand, Kiunjuri has been popularizing The Service Party (TSP) with plans to form a preelection pact with Ruto.

Mt Kenya MPs are said to be weary of the fallout between Ruto and President Uhuru Kenyatta. They believe they wouldn’t be here if Ruto had kept his URP intact.

KDRTV has also learned that the majority of Mt Kenya lawmakers are yet to formally withdraw their monthly contributions to the Jubilee Party.

Most Rift Valley MPs have written to the clerk of the national assembly asking to channel their contributions to the Kazi no Kazi initiative, which is part of UDA.

Read Also: Ruto – This is what I want more than Presidency