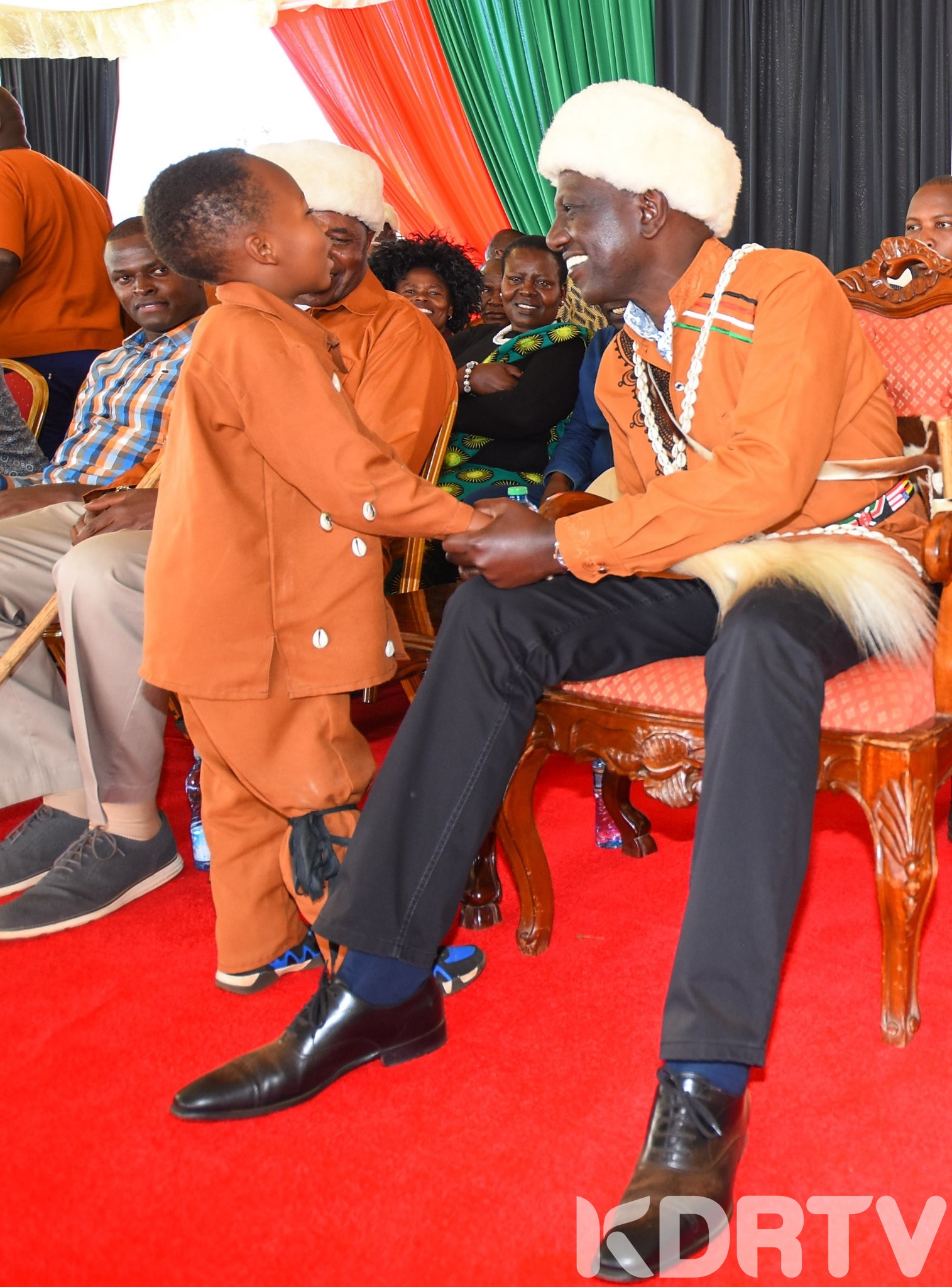 Deputy President William Ruto has downplayed reports that he is not in good terms with his boss President Uhuru Kenyatta.

While addressing Jubilee leaders drawn from Mt Kenya and Rift Valley, Ruto said that he understands the president very well because they have come a long way.

“I understand him because I know where we have come from and where we are headed… I  am sure that Kenya must change and I am committed to it, and I promise that it will change,” Ruto said.

The Jubilee leadership remains committed to its foundation principles of unity and transformation. Nothing will distract us from this course. pic.twitter.com/0dt5RThOTU

The DP further revealed that the alliance between him and Uhuru in the runner up to the 2013 elections was never about winning. He said it was about eliminating hatred and tribalism in Kenyan politics.

“That was never our plan. We united because we wanted to eliminate hatred and tribal politics. Winning the election was just a bonus to the unity we had fostered,” he addressed.

More than 90 lawmakers from Mt Kenya attended the meeting. Elders drawn from the Kalenjin and Kikuyu communities were also at the meeting.

Our unity and hard-work portends the prosperity of the country. We should jealously guard it. pic.twitter.com/QjT7lRDaV6

Ruto, whose push to succeed president Uhuru in 2022 is facing resistance from a faction of Jubilee Party which calls itself Kieleweke, said that he is more focused on ensuring a peaceful country than winning the elections. He said he will not be the reason why Kenyans will fight each other.

Read Also: How Raila is Helping Mt Kenya to Produce Next President

“I don’t want Kenyans to fight because of me. I don’t want this country to take the route where people lose lives because of any politician. That is how serious I am,” he said.