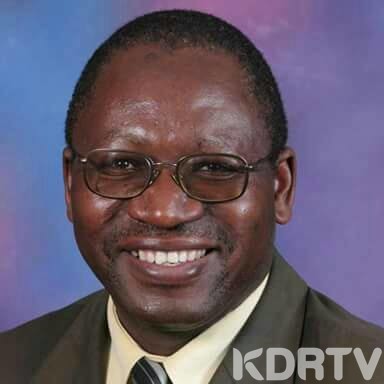 The Lake basin Development Authority mall in Kisumu will have to wait longer to open due to corruption allegations roping in Bobasi Member of Parliament Mr.Innocent Obiri and Kisumu County Speaker Mr. Onyango Oloo, the Director of Prosecution and CID is accusing Mr. Onyango Oloo of pocketing Kshs.17 Million, and also being allocated Apartments and shops, an allegation the DPP Mr. Hajji has evidence to prosecute the duo and 34 others.

The DPP says that Mr. Innocent Obiri who was the Consultant gave certificate of Completion but the work on the ground paints a different picture.

The Mall was inflated by over Kshs. 2.5 Billion, initially it was to cost Kshs.2 Billion to build it till completion but it was inflated by the Managers and Contractors who shared the money amongst themselves but still leaving the building unfinished.

The Mall has taken so many years to open and the current area Member Mr.Fred Ouda where the mall sits has raised a concern in Parliament over the same and also requested the CID  to investigate the reasons why the mall has  not been handed  over  to the public for use after almost a decade since it was built.

Subscribe to watch latests videos
In this article:Corruption in Kenya, War on Corruption