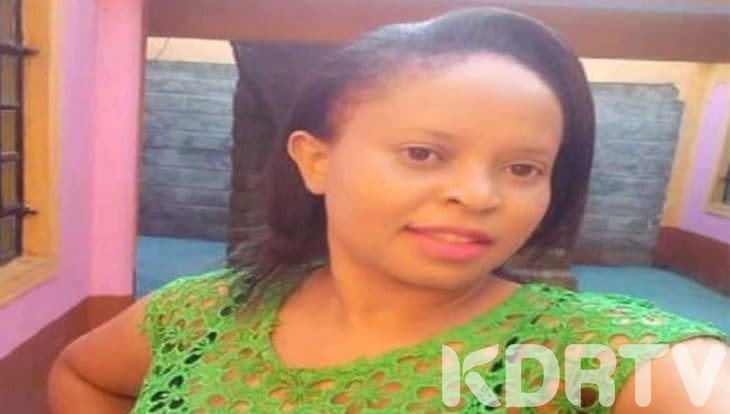 Bodies of Laikipia Army officer`s wife Syombua and two kids, Shanice Maua and Prince Micheal have been located after they went missing days back after visiting the estranged partner Mugure on October 25.

A unit of homicide detectives from the Directorate of Criminal Investigation (DCI) stationed at Nanyuki, Laikipia county have recovered bodies of missing mother and her two children.

Read also: Another Suicide After Cancer Diagnosis, How Many More?

The remains of Joyce Syombua and the children were found buried few mils from Laikipia Air Base where suspect army officer, Peter Mugure is posted.

KDRTV has learned that Syombua left Kayole, Nairobi on Friday, October 25, to pay a visit to her estranged partner Peter Mugure at the airbase.

Reports symbolize that the family went for a late lunch together at around 3 pm on Saturday, October 25, and was planning for a night out later in the day.

According to the suspect who was indicted on November 16, he told the sleuths he revoked the night out due to an emergency in the work station.

He claimed that later in the evening, he escorted the family to a bus station to board a matatu back to Nairobi and that was the last time he said he saw the family.

However, reports indicate that a friend of Syombua detected that something was after she called her severally and the calls went unanswered. 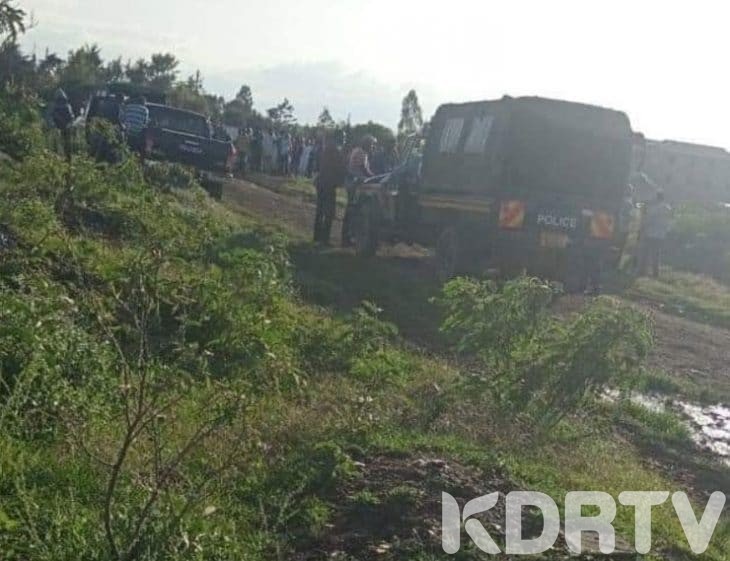 The crime scene where the bodies of Syombua and her two children were found buried. Photo K24

However, a driver associated with the 4NTE SACCO refuted the claims and said they don’t ferry clients at night

“We do not ferry clients at night, the vehicle that brought Syombua’s phone was on private duty in Bomet county,” said the driver.