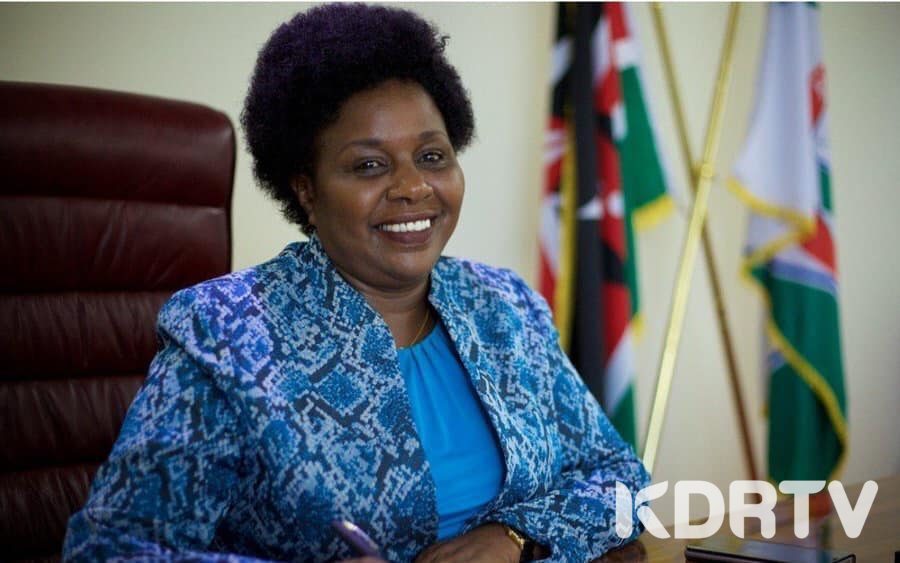 Bomet County Governor Joyce Laboso has been pronounced dead on Monday after loosing her battle with cancer at the Nairobi Hospital where she had been admitted at the facility’s ICU last week.

The Governor was on full bed rest which restricted people visiting her in Hospital to allow her to rest. She had left the country for the United Kingdom and later India where she went to hid further treatment in the past months.

President Uhuru Kenyatta sent his condolence message to the family, describing Laboso as an astute leader whose leadership style will be missed not only by her constituents but the country at large.

This comes only a week after the loss of Kibra MP Ken Okoth and Safaricom CEO Bob Collymore who both lost their lives to cancer.