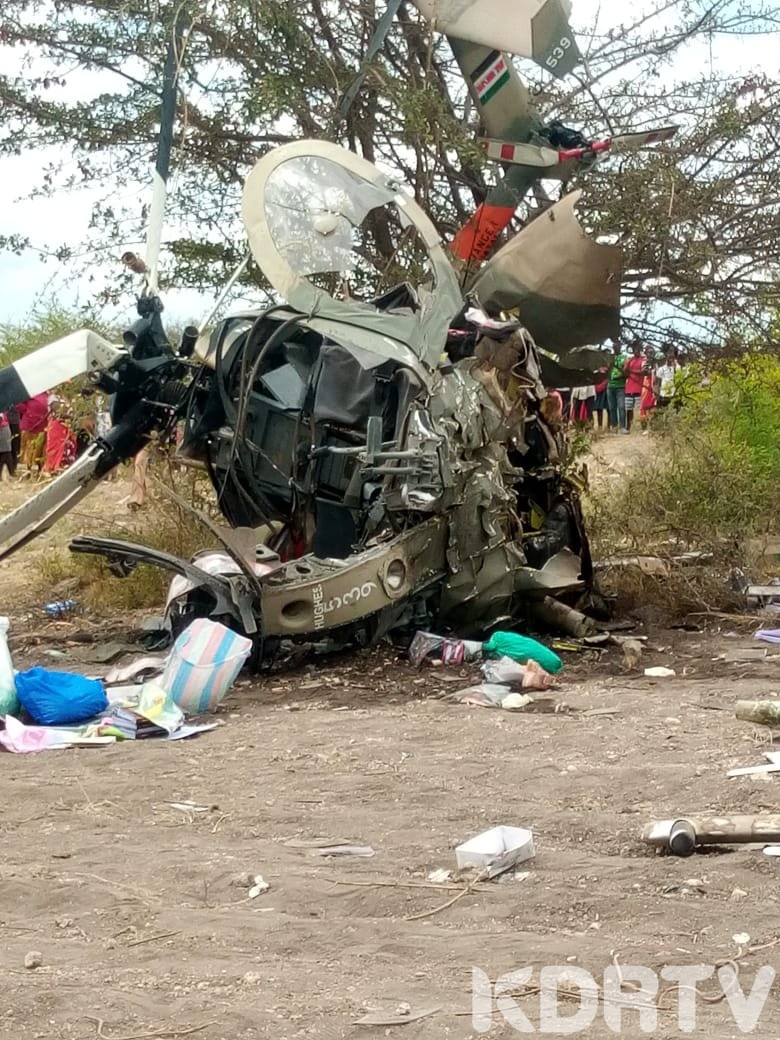 The accident happened at Kanyonga Area in Masinga Sub County.

Military aircraft are usually used by the military to ferry troops for emergencies, food and other humanitarian help. At times, they ferry senior government officials.

It is not clear at the moment if the victims of KDF staff or the aforementioned government officials.

The crash has happened barely a month after a Kenya Police helicopter crashed in a banana plantation in Meru County. The plane was ferrying senior police officers to a meeting in Meru. Four people were injured during the accident.

The government has been criticized for failing to publicize reports on air accidents.