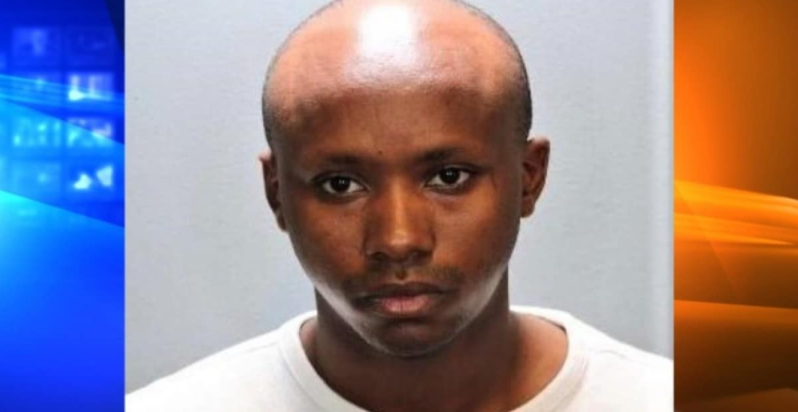 KDRTV.co.ke has learnt that the collision led to the death of a 74-year-old man.

Following the accident, the US-based Kenyan man identified as Stewart Leacky Waithanji was recently arraigned in a United States court (US) court for alleged murder. 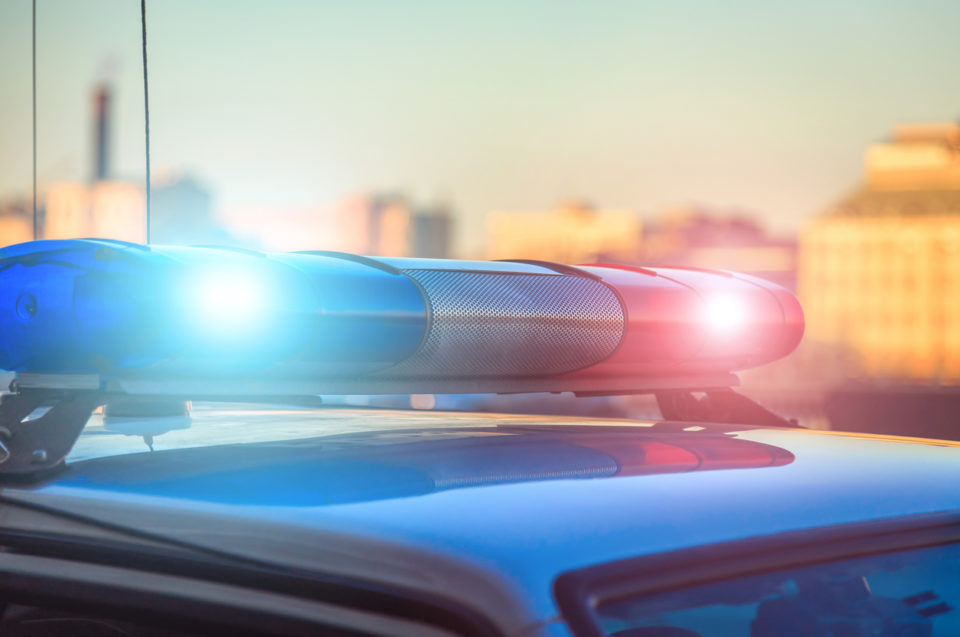 According to police reports, the 28-year-old Kenyan man was driving his car alongside a female passenger with both occupants seemingly intoxicated when they collided with another driver’s vehicle owned by Richard Frost.

Appearing in a virtual court proceeding, Orange County District Attorney Todd Spitzer reiterated that Waithanji’s actions were selfish and decisions made by “a stranger” who decided to drink-drive.

“A 74-year-old man was left for dead in the middle of the street, tossed aside as if he never mattered, because of the selfish decision of a stranger to get behind the wheel while intoxicated,” Spitzer said in a statement seen by this publication.

Police reports further indicated that the suspect, Waithanji fled the scene after the incident.

However, police later located him at a Los Alamitos bar where he was arrested.

Paramedics responded to an emergency call and arrived at the scene where they too Frost and rushed him to a local hospital, where he succumbed to his injuries.

During the investigations, police found out Waithanji had been convicted in May and August of 2016 and in February 2018 in Iowa of drunk driving.

The suspect is now facing one count of murder, along with two criminal charges of driving under the influence of alcohol and two misdemeanour charges related to property damage caused during the collision.

“His life may not have mattered to the driver who left him for dead, but it matters to me, and it matters to the Orange County District Attorney’s Office. And we will fight for justice for him and everyone who loved him,” Spitzer added.

The female passenger in Waithanji’s vehicle was also arrested on suspicion of being an accessory to the crime.