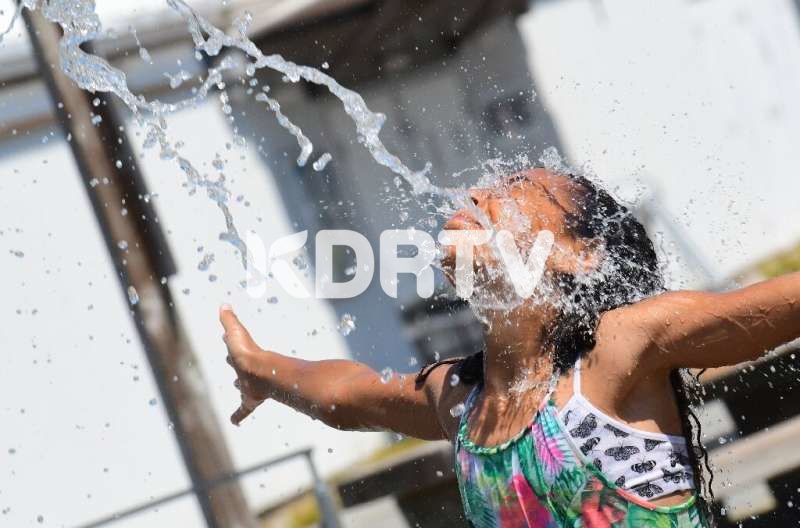 Historic heatwave in Canada are affiliated to 233 deaths

The British Columbia coroner has to prefer the situation as “unprecedented time.”

“Since the onset of the heat wave late last week, the BC Coroners Service has experienced a significant increase in deaths reported where it is suspected that extreme heat has been contributory,” Chief Coroner Lisa Lapointe said in a statement.

KDRTV has established that the number of deaths is expected to increase and the authorities say that they will continue to give updates.

The Coroners are currently working round the clock to gather information to determine if heatwave was the cause of the deaths.

“Environmental heat exposure can lead to severe or fatal results, particularly in older people, infants and young children and those with chronic illnesses,” the statement added.

High deaths have been also reported in Vancouver and neighboring Burnaby and Surrey.

The authorities are continuing to records deaths in various areas and many of them are attributed to the historic heatwave.

Canada has broken its temperature record for three consecutive days with higher temperatures in British Columbia.

Reports also indicate that high records of temperature have also been recorded in the northwest US.

The most affected population is the elderly

For the 3rd day in a row Canada 🇨🇦 has seen a record breaking temperature of almost 5️⃣0️⃣°C in Lytton, BC.

The record before this #heatwave has been broken by an incredible 4.6 degrees (most records are broken by fractions of degrees) 🌡https://t.co/QNiiCjZSKJ pic.twitter.com/XhUNTItVcu