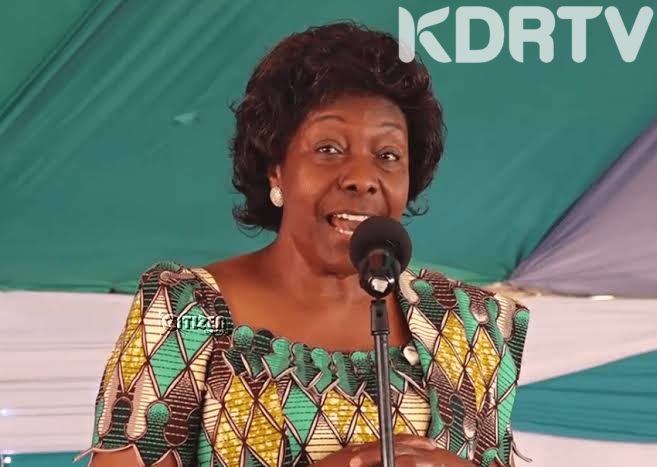 Earlier today, Charity Ngilu urged Kalonzo Musyoka to return to Azimio so that they can work together.

Kitui Governor also said that when Kalonzo vies for presidency he will only be spoiling votes and he cannot be the president. Ngilu gave that as one of the reasons they want Kalonzo back. Ngilu urged Kalonzo to stay at the position he was given so that he could benefit the people of his community too. 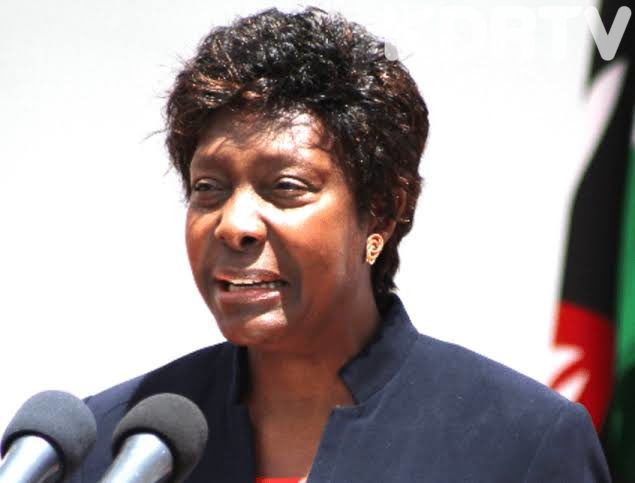 “We urge our brother Kalonzo Musyoka to reconsider and remain in Azimio La Umoja so that as a community we can work together towards uplifting our people. Raila Odinga and Martha Karua are Ukambani’s best bet at being in the next government.” wrote Martha Karua.

However, Kalonzo has not yet responded to any remarks.

Just after Martha Karua had been announced as Raila’s running mate, Kalonzo went ahead and said:

“Although the imminent persons had done their work, the final decision has actually been taken by the candidate himself (Raila Odinga), which I respect. I wish him and his running mate, my sister Martha Karua the best. I know my country well. That decision will be met by overwhelming opposition. Therefore, we have agreed to go our separate ways and compare notes as we move,” said Kalonzo at the SKM Command centre in Karen, Nairobi on Monday.

However, Sabina Chege who was also shortlisted for the presidential running mate slot wanted Kalonzo back.

Sabina accepted the results and said that the position could only be given to one person.

“We all went before the panel but the position could only go to one person. I know he may be disappointed but I’d personally want him to come back,” Sabina Chege said.