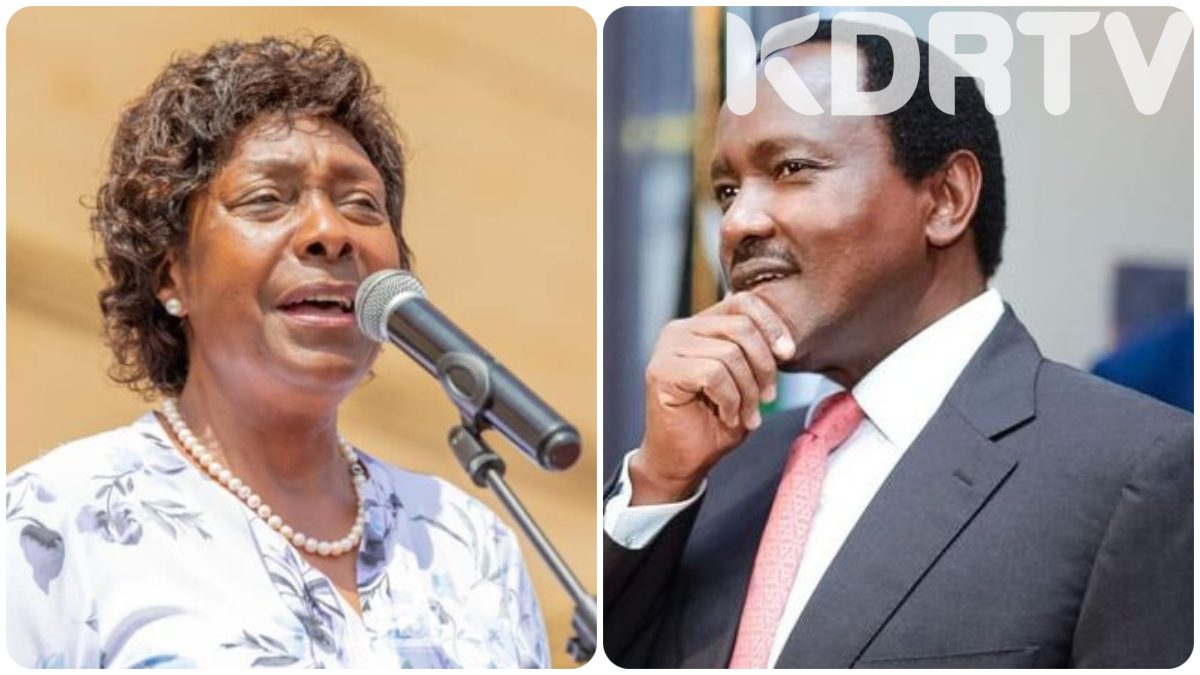 Kitui Governor Charity Ngilu has sensationally claimed that she is the best suited politician in Azimio to deputize Raila Odinga in the August 9 general elections.

Speaking on Mwingi the Kitui Governor remarked that she is better suited than Kalonzo Musyoka should Raila opt to choose his running mate from Ukambani region.

“When the time comes for Azimio to pick its running mate from Ukambani, I will stand to be counted. What do you, the people of Mwingi North and Kitui at large, think? Am I not able and fit?” she posed. 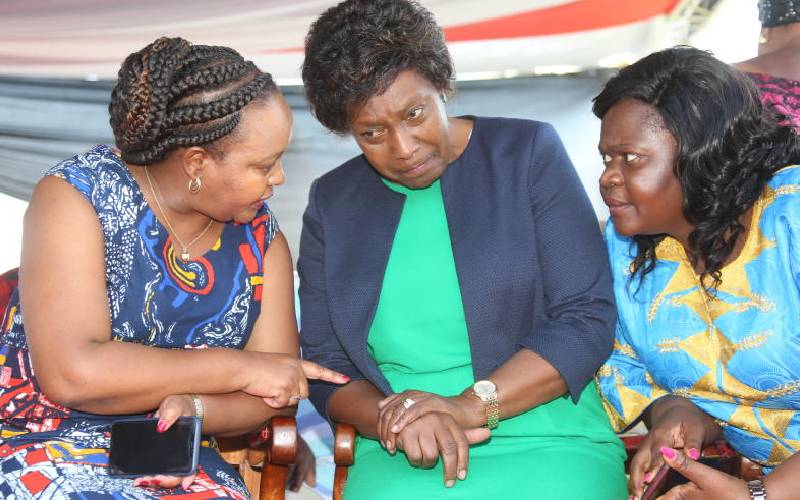 She claimed that she was the first Woman in Kenya to vie for the presidency back in 1997.

“I fought alongside Raila in the Opposition to remove Kanu’s one party tyrannical rule. I understand Raila very well,” she said.

The governor stated that Azimio la Umoja is not taking any chances and that they are committed to seeing Raila win.

She also urged Kenyans to vote against Deputy President William Ruto’s bid for the presidency. 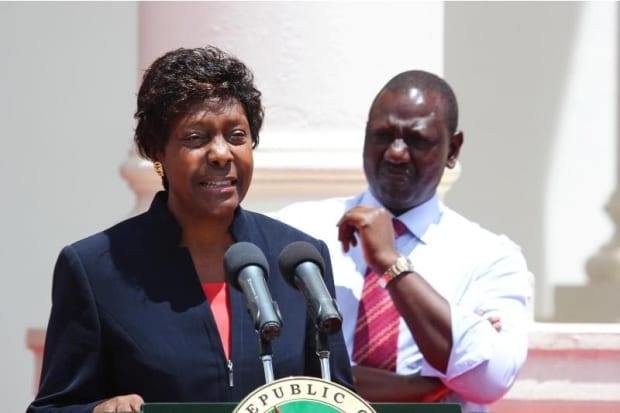 The coalitions has already started doing interviews on the potentials and is set to give its verdict on May 10, six days before the IEBC deadline.