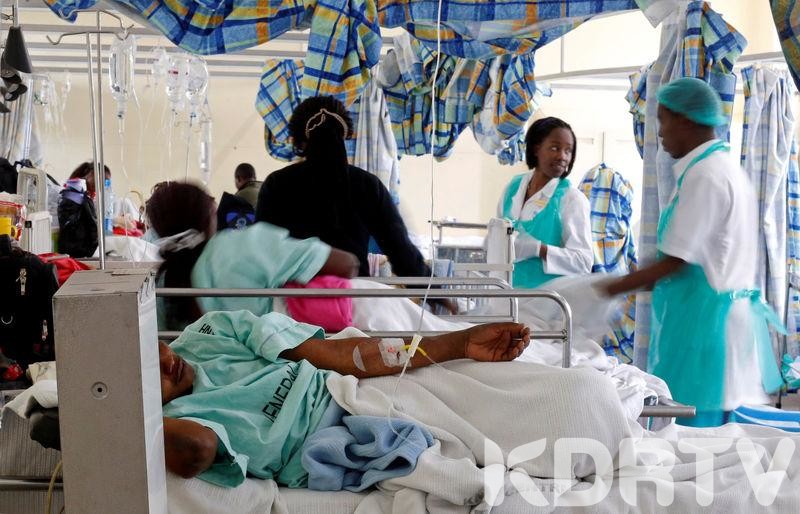 According to the reports by the Ministry of Health that was seen by KDRTV, the counties include Nairobi, Machakos, Embu, Wajir, Mombasa, Turkana, Makeuni, Narok, Garissa, Kajiado, Mandera and Kisumu Counties.

According to a statistic by the Ministry, at least 4, 961 cases of cholera have been reported in Kenya since January 2019, 253 cases confirmed (147 active and 37 deaths)

In Mandera county, 17 cases have been reported with 4 cases confirmed.

On the other end, the reports indicate that three people have been hospitalized in Kirinyaga county with symptoms of Cholera, one has already been tested positive.

George Karoki, the Kirinyaga County Director of Health said that the three are undergoing treatment in various hospitals in the county after they were rushed in hospital following vomiting and stomach pain symptoms.

Mr. Karoki urged the residents to be on high alert and report to the nearest health facility if they notice any sign of cholera. He also advised them to drink boiled water and wash their hands after visiting the toilets.