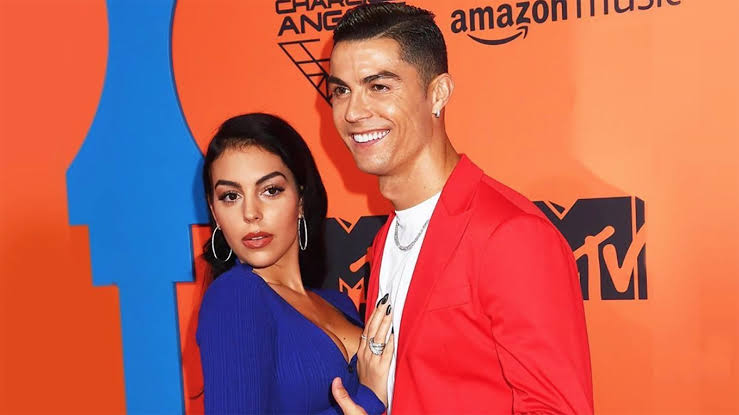 Christiano and His wife

Earlier today, Manchester United striker and one of the best players in the world, Christiano Ronaldo and the wife have lost their son.

However, the star did not disclose the cause of the death of their son. He asked people for privacy as they are going through a hard time. 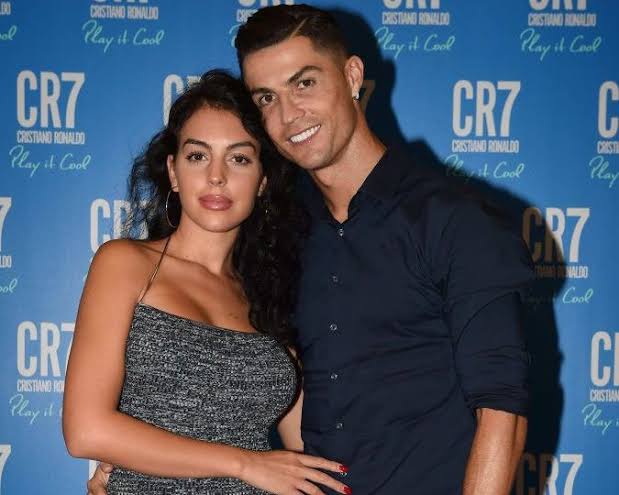 Ronaldo and his wife Gorgina

“It is with our deepest sadness we have to
announce that our baby boy has passed away.
It is the greatest pain that any parents can feel.
Only the birth of our baby girl gives us the
strength to live this moment with some hope
and happiness.” Adding,
“We would like to thank the doctors and nurses
for all their expert care and support.
We are all devastated at this loss and we kindly
ask for privacy at this very difficult time.
Our baby boy, you are our angel. We will
always love you.”

However, Ronaldo has five children, with three of the children born to two surrogate mothers. 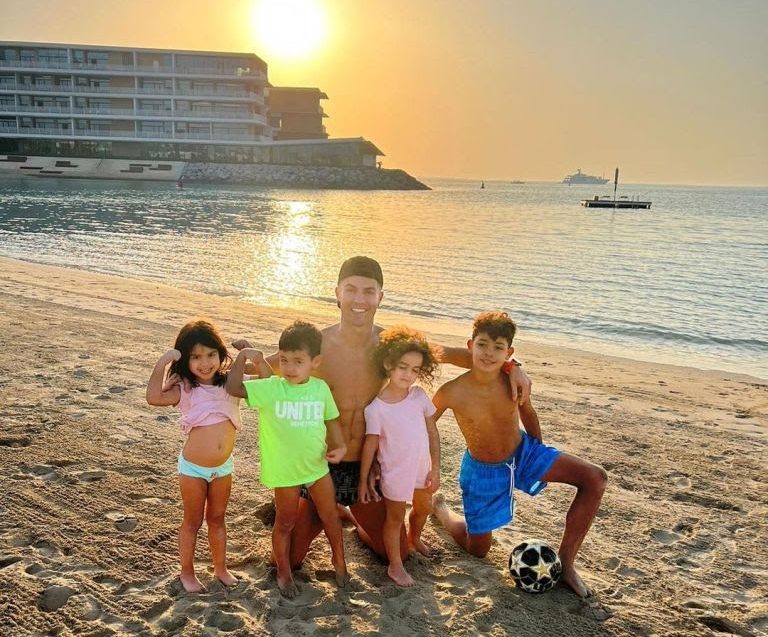 Ronaldo and his children

In June 2017, Ronaldo fathered twins via a surrogate mother in the United States.
They were named Eva and Matteo.

Consequently, a month later, Ronaldo confirmed in an interview that he and Georgina Rodriguez were expecting their first baby together.

The star thanked the doctors and nurses for their work in part of his statement.

Subscribe to watch latests videos
In this article:Rodrigez, Ronaldo