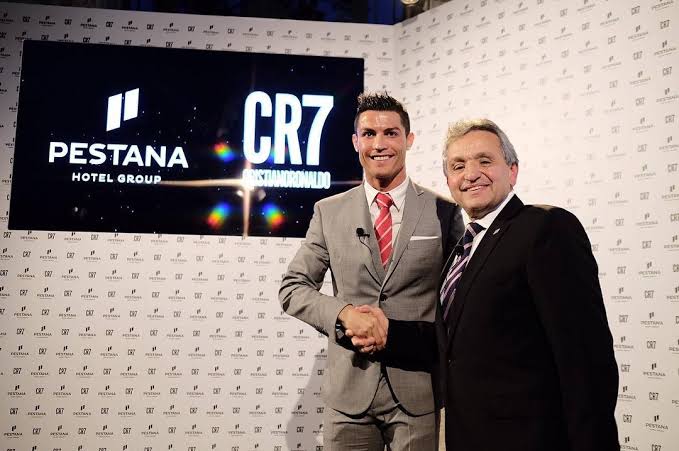 Cristiano Ronaldo, a name synonymous with football as one of the game’s greatest players, owns an exquisite hotel in Marrakech, Morocco known as Pestana CR & Lifestyle hotel. 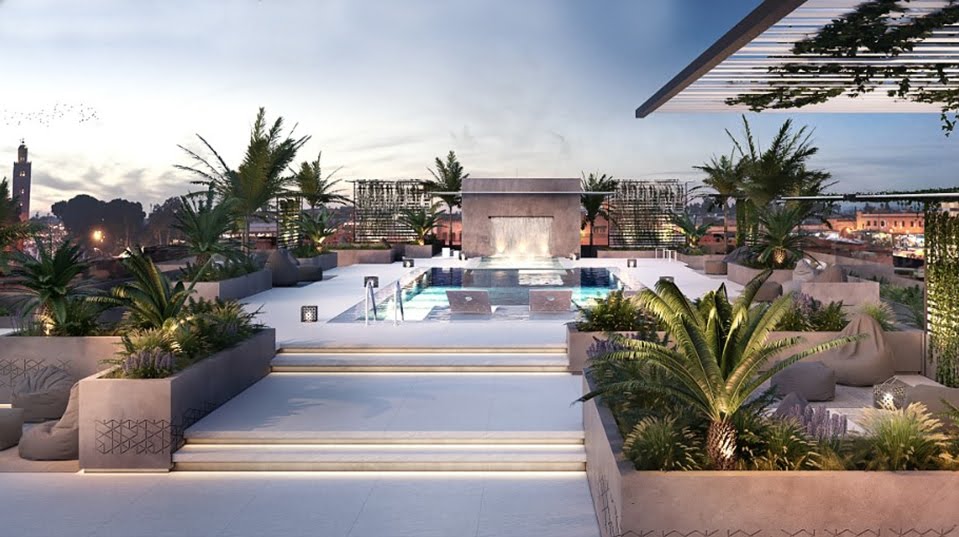 The exotic hotel features 174 rooms, a business center, a fitness center, a spa, and a pool. The hotel’s rooftop has been designed to showcase panoramic views of the Atlas Mountains. 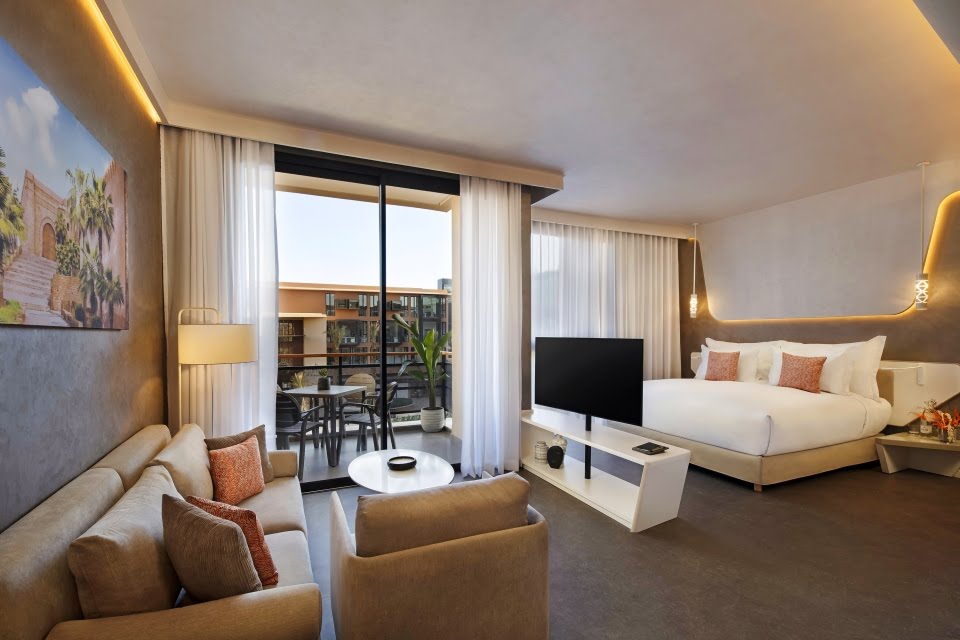 “This is a dream turned into reality. This is more than a hotel, it is an unforgettable experience in the exotic atmosphere of one of Africa’s most emblematic cities,” a hotel spoken person told The Sun newspaper. 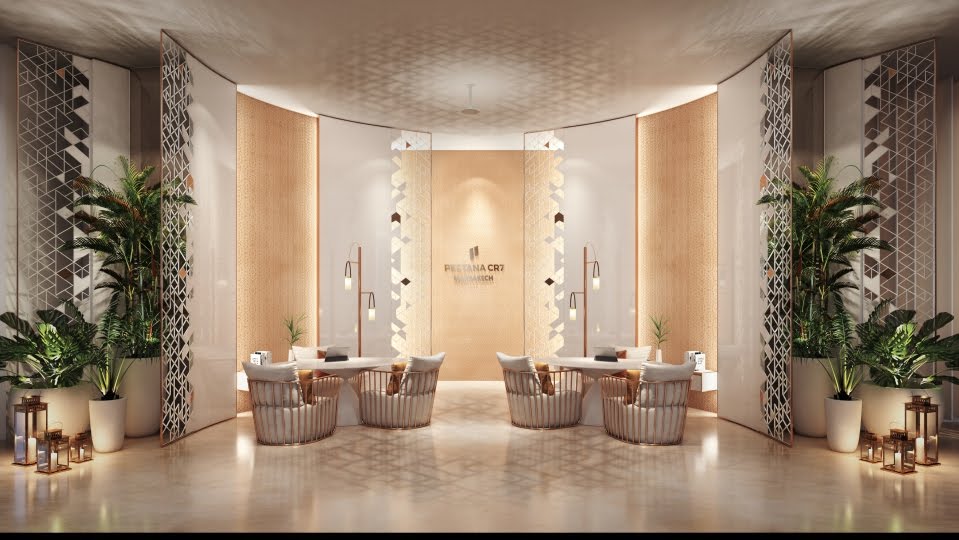 Apart from football, Ronaldo is a successful entrepreneur in the hospitality industry. Ronaldo owns hotels in Madrid, New York, Lisbon, and his native Madeira.

Apart from his involvement in the hotel property sector, Ronaldo has built another empire around the CR7 brand. This also applies to clothing and fragrances. 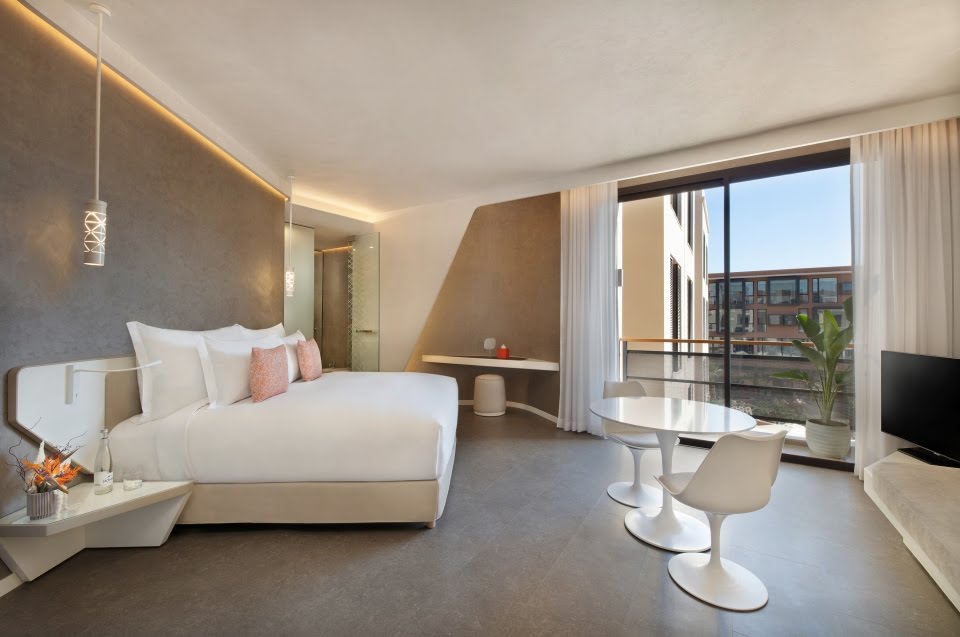 It is indisputable that Ronaldo is well-versed in the fashion world, as seen by his ownership of a jeans firm called CR7 Denim.

He has also ventured into the perfume industry, collaborating with a renowned British manufacturer to create Eden Perfume Cristiano Ronaldo Fragrance.

Also Read: List of 7 Cheapest Countries to Visit and Live in Africa

Subscribe to watch latests videos
In this article:Cristiano Ronaldo