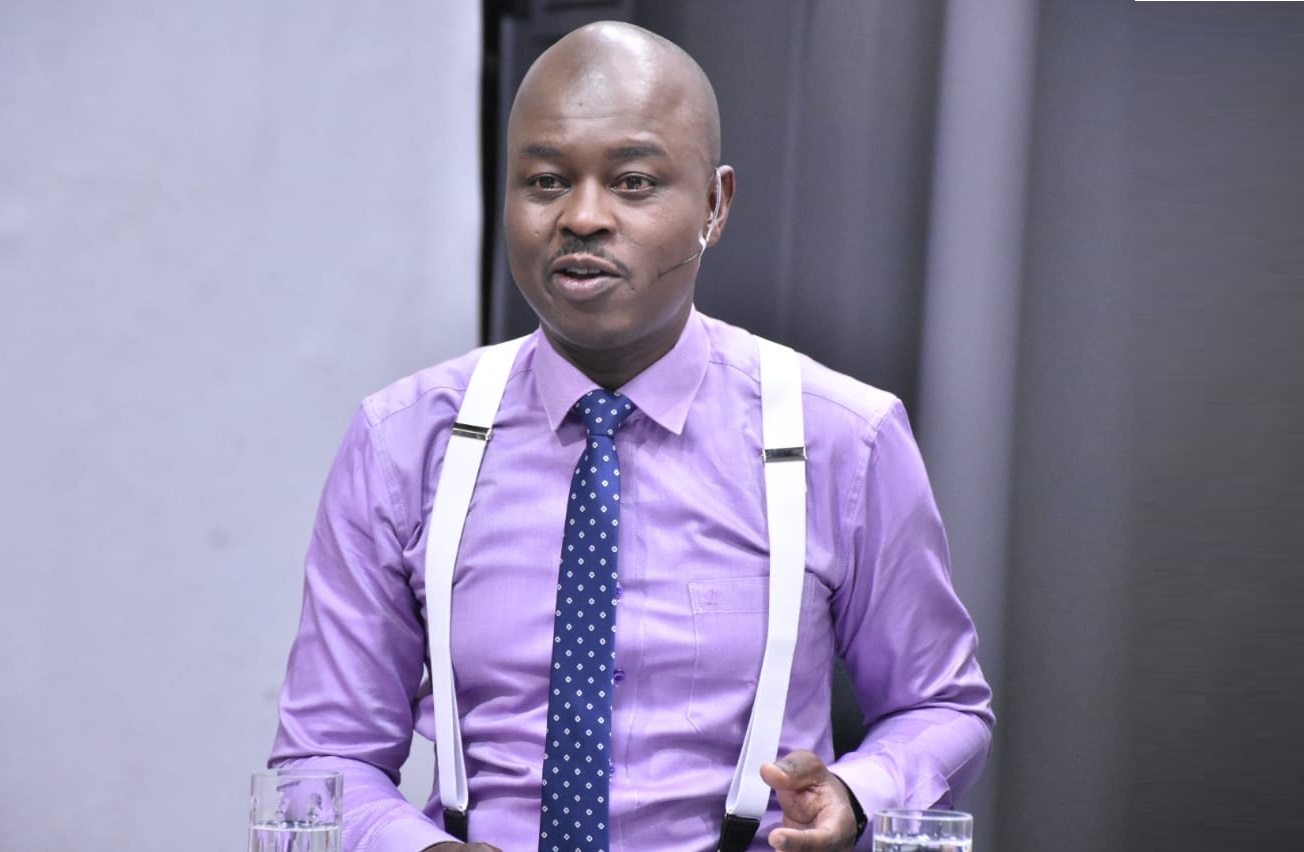 Ageyo advised the ODM leader to fire Mohammed from his campaign team with immediate effect following his utterance that has proved might now ruin Raila’s relationship with Mt Kenya region.

Junet’s remarks have sparked a huge uproar across the political divide with many terming him as a tribalist, who is damaging the Presidential credentials of Raila ahead of the 2022 poll.

READ ALSO: I Had To Dump Raila Because He’s A Natural Born Failure- Ruto

“He may have thought he was joking, however, it is important to realize that there is nothing like a joke as of now because whatever you say right now can be used against you in the political arena.

“This issue will perhaps be used in the next one or two weeks by Raila’s rivals,” Ageyo stated in an interview with Ramogi FM.

Last week, the politician jokingly said that Raila’s government will belong to Nyanza people if he wins.

Leaders have condemned Junet’s remarks insisting that it was only a joke and not a reflection of ODM thoughts.

Raila has been working tirelessly for the last six months to ensure he wins over Mt Kenya votes.