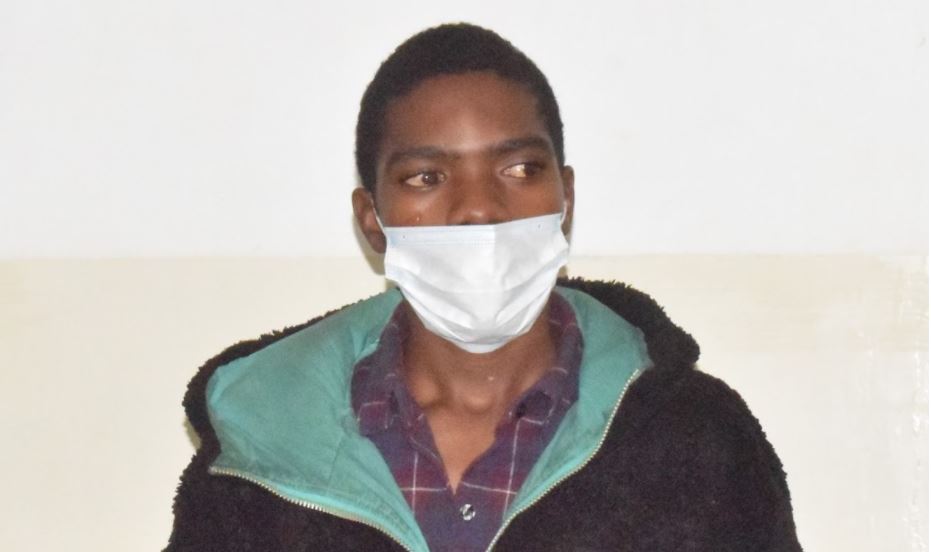 A man was arraigned in court on Tuesday 23 for assaulting another man suspected of having a secret relationship with his wife.

Anthony Mwaniki Nyaga was accused of attacking and hitting Evance Nduto Muasya with a stone on the head for having an illicit affair with his wife.

In the court session, Mwaniki admitted that he stoned Muasya on the head seeking revenge after he caught him seducing his wife.  The incident happened at City Park in Westlands area on November 11.

“I did it because he seduced my wife; it was out of anger,” the accused told Kibera senior principal magistrate Monica Maroro.

The court heard that rumour had it that Muasya had been secretly seeing Mwaniki’s wife. A police report added that Mwaniki faced ridicule from his friends and decided to take the bull by the horns.

Mwaniki confronted Muasya, asking him why he was having an affair with his wife but before Muasya could defend himself, Mwaniki hit him on the lower side of his eye using the stone.

He then attacked him with kicks and blows forcing passersby to jump in and stop the fight. Muasya was taken to the hospital and later reported the matter to the police.

Mwaniki was released on a cash bail of Sh10,000 pending mention of the case on November 29.