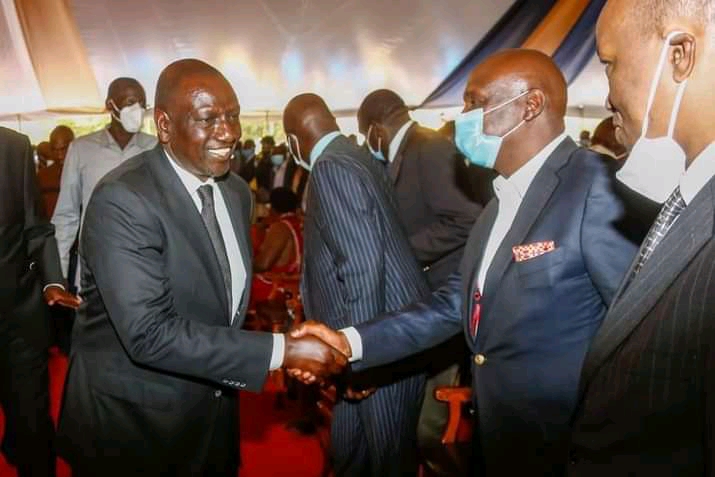 They say politics doesn’t groom permanent enemies. This is a phrase that Baringo senator Hon Gideon Moi ought to be crudely searching its meaning and the crucible juncture where politicians who are thriving in political oblivion are obliged to make hackneyed steps to remain relevant in field of politics.

Going by KANU supremo Gideon Moi’s fading and relinquishing political networks in Rift Valley region, a political pundit who cares to offer free advice might be forced to face Moi and tell him to burry his outgrowing ego and approach the second in command DP Ruto to a strike a pre-election deal ahead of 2022.

Moi’s KANU has experienced unbearable mass exodus of resourceful legislators who have decamped to DP Ruto’s United Democratic Alliance and Raila’s ODM party.  Having been keenly listened to the ground, it would a grievous blunder for any politician who seeks to advance a political career to chart his way through KANU party.

DP Ruto’s UDA has swallowed the trust of Baringo locals and they are ditching KANU leader to join hustler nation camp. If Gideon Moi would hopefully wish to be part of the next government, then it is high time he irons out his differences with DP Ruto and erect KANU pillars in hustler nation faction.

Politics is a game of interest. This is why president Uhuru Kenyatta’s longtime allies including Kirinyaga County Governor Anne Waiguru and Laikipia Women Representative Hon Cate Waruguru have already sensed defeat if they would to their political stands at the expense of amusing their hirelings.