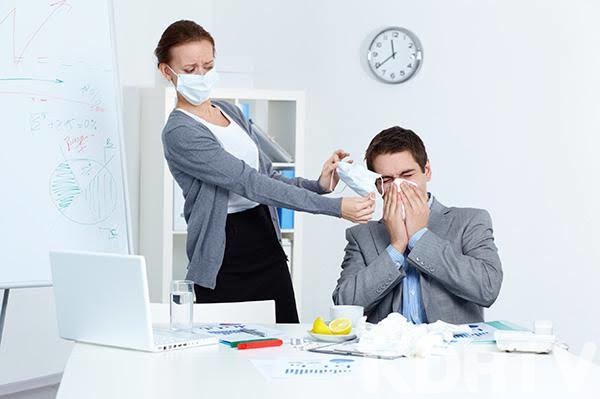 (KDRTV) – Criminal gangs have now taken advantage of the Coronavirus crisis to robe Kenyans of their valuables.

The gangs are allegedly donating face masks laced with drugs to motorists.

The victims end up sleeping immediately and they wear the masks only to wake up without their property.

The incident was first reported in Busia County on Tuesday.

Busia Deputy Commissioner Joseph Onyango said that they had received reports that the criminals were operating on the Kisumu – Busia Highway.

He advised travellers against accepting unsolicited gifts from strangers.

In Trans Nzoia County,  fake traditional doctors are reportedly on the loose,  claiming to sell concoctions that may protect people against the dreaded virus.

Police in the region have warned the group that it won’t be allowed to operate.

President Uhuru Kenyatta on Wednesday warned traders and businessmen against taking advantage of the crisis to hoard commodities or raise prices.

He said action will be taken against anyone found fleecing Kenyans.

On Monday,  the government forced Clean Shelf Supermarket to refund customers after they fraudulently increased the price of hand sanitizer due to demand.