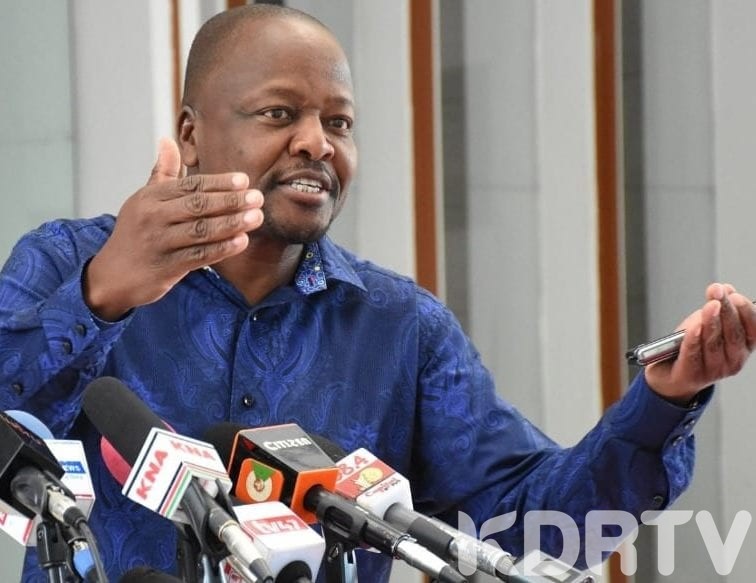 On Tuesday, When Health CS announced that the numbers had risen to 172 following the confirmation of 14 more cases, most of us did not bother to listen to the fact that three patients had been discharged after fully healing from the virus. These are the small achievements which we should all be celebrating.

CS Kagwe: 3 patients have been released from our facilities having turned negative. 14 people have tested positive bringing the total number of cases to 172. 12 are Kenyans while 2 are foreign nationals. 4 are from quarantine facilities while 10 were picked by surveillance team pic.twitter.com/fvdYid2XzA

CS Mutahi Kagwe: We have been tracing 1928 contacts. By now, nearly 2000 people have been monitored. Out of those 1415 have been discharged having tested negative. 513 are currently on follow-up.
Nearly 5000 have been tested to date pic.twitter.com/yyiUOtVouT

Kagwe also mentioned that the modality rate is quite low. All lives matter but when you look at the number of deaths that countries like Italy and the USA are dealing with, you will understand where we are coming from.

Most Kenyan patients are in stable condition. According to Health Ministry Managing Director Patrick Amoth, most patients are exhibiting mild symptoms while only one patient is in critical condition.

“As of now, we have one person in a critical care unit under ventilation. They are doing well and could be out of the ventilator in the next one or two days. Majority of the patients have mild disease,” Dr Amoth said on Tuesday.

Yes, we are dealing with one of the worst crisis in recent history, but we are doing it well.