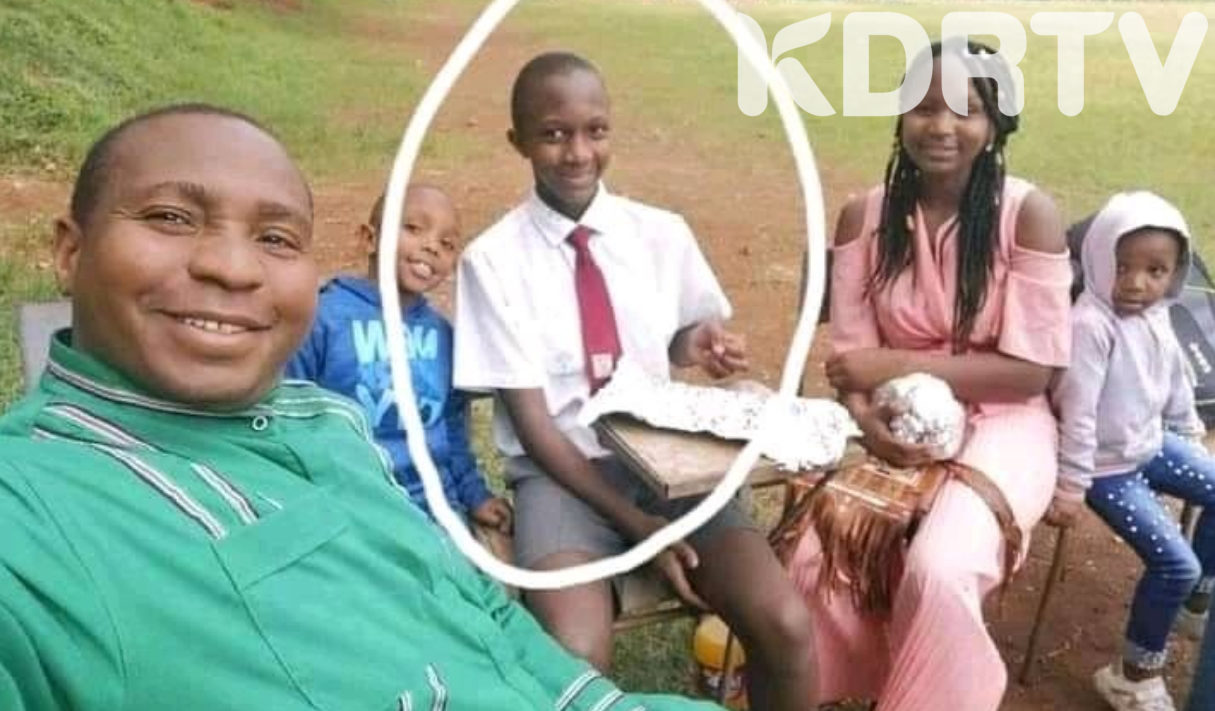 Nominated senator David ole Sankok and his family have been grilled by the Directorate of Criminal Investigation (DCI) over his son’s death.

The senator together with his wife and daughter were asked to give accounts on what happened before Memusi gunned himself down.

Multiple reports say that the Ruto ally and his son were involved in an altercation before he killed himself.

Memusi who was a Form 4 student in Maseno Highschool is said to have performed poorly in school leading to an altercation with his father.

The pistol Memusi used to commit suicide has so far been taken by DCI detectives for ballistic analysis.

Confirming the occurrence yesterday, Monday, May 2, Narok South Sub-County Deputy County Commissioner (DCC) Felix Kisalu claimed that the legislator was not there at the time of the incident.

The deceased’s body has now been sent to Narok County Referral Hospital.