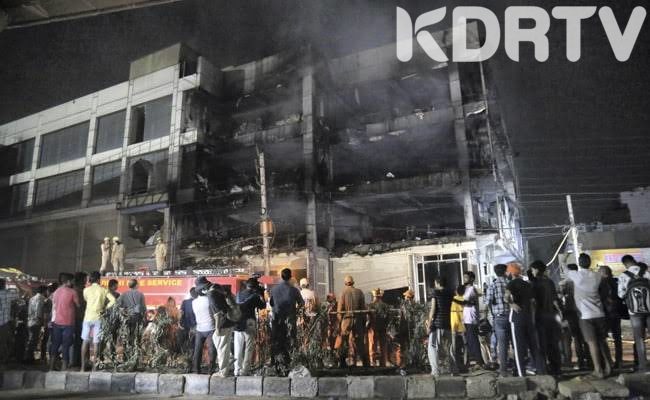 Aftermath of the burnt building

Earlier, 27 people have so far been confirmed dead while unknown number are missing after fire broke out in a four-storey office building.
It is estimated that 70 people were inside the building before the fire swept it.
However, those trapped tried to escape by jumping out of the windows. 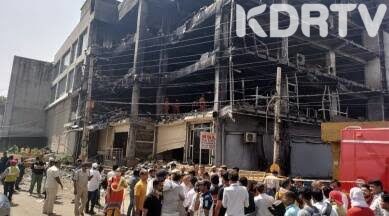 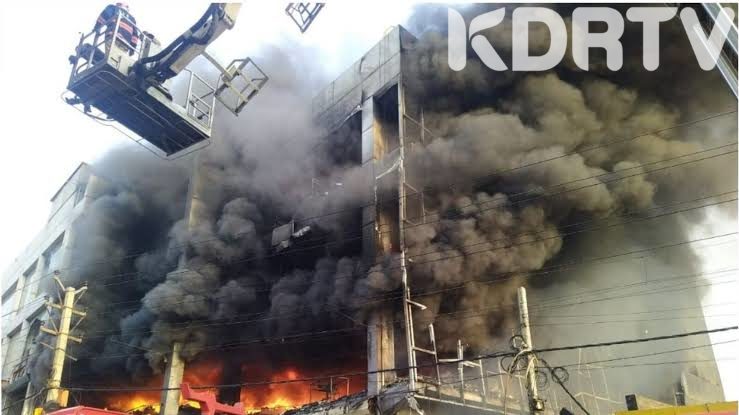 Fire on the four-storey building

According to the victims of the family, they ran to the hospital as soon as they had a fire broke out.
“She had gone to office at nine in the morning. worked as data entry operator. She could not take her phone, so, she could not give us a call.” One of the relatives stated.

Additionally, Delhi’s chief minister Arvind Kejriwal said that DNA tests would be used to identify the bodies burned beyond recognition.