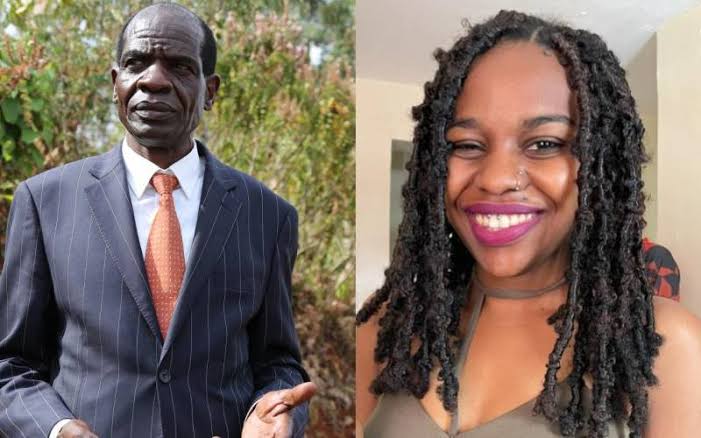 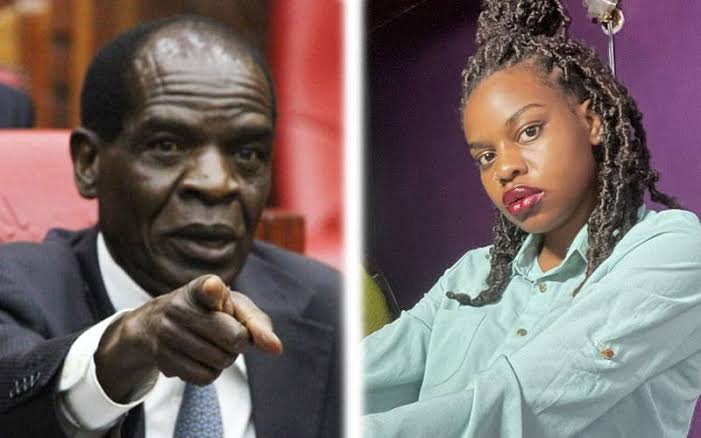 According to the doctors, they confirmed that he had multiple myeloma in January.

Earlier on, her daughter Serut had asked for help from the public last year on twitter.

“Hey guys, so a lot of you don’t know me but I’m here requesting your help today. My father’s name is John Serut and he’s been unwell for a while now. He was diagnosed with multiple myeloma in January of 2020. Since then, we’ve had medical bills totalling Sh20 million,” Mitchelle wrote on October 12, 2021.

However, Mitchelle went on and told The standard that they used to spend so much money on medical bills. She further added that she grew up in a wealthy family and could not imagine that one day she would appeal for public help.

His bills were going up to 20 million Kenyan shillings. This made his daughter ask for help from well-wishers.

The former member of parliament won the sit on an independent candidate ticket. He had been an mp from 1998 to 2007 when he lost his sit. He again won in 2013.