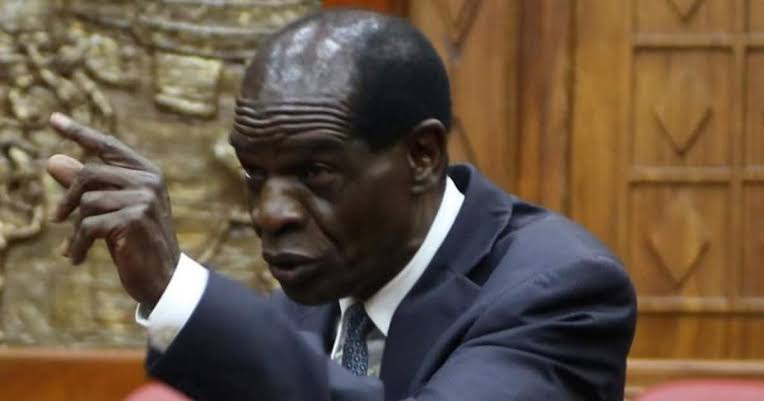 Former Mt Elgon Member of Parliament John Serut has passed away after long illness. The former legislator succumbed due to cancer according to her daughter Michelle Serut.

Serut was in 2020 diagnosied with multiple myeloma cancer and had been in and out of the hospital.

In myeloma, cancerous cells accumulate in the bone marrow and crowd out the healthy blood cells.

Instead of producing beneficial antibodies, cancer cells create aberrant proteins that can result in difficulties.

Cancer cells do not mature and subsequently die like regular cells do; instead, they accumulate, eventually outnumbering healthy cell production. Doctors assert that this results in weariness and an inability to fight infections.

Myeloma can create difficulties with the kidneys and bones. This raises the likelihood of broken bones. 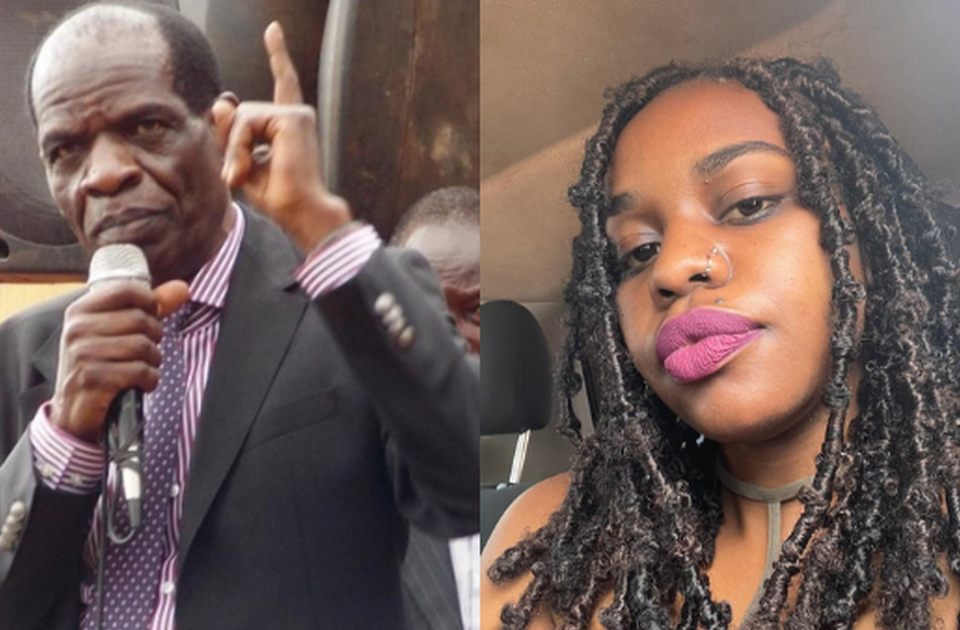 Michelle Serut, had in October 2021 appealed to Kenyans for assistance in defraying her father’s expenses. She revealed that the family spent Ksh20 million on the former MP’s treatment.

Michelle revealed that the family required somewhat more than Ksh5 million to cover the cost of an insurance policy after depleting the existing one.

“We have had bills totalling to about Ksh20 million since his diagnosis and have handled it as a family so far. We are now slightly stretched and therefore asking your help in catering for his bills hence this fundraiser,” she stated. 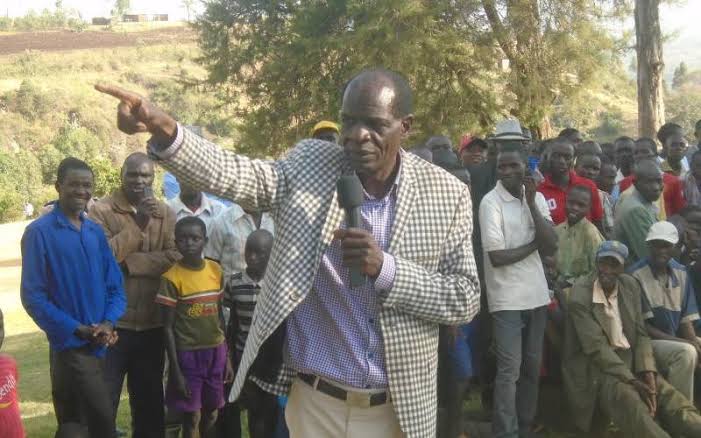 John Serut was one of the late President Daniel Moi’s righthand men who served Mt Elgon between 2002 and 2007 before losing to  Fred Kapondi and then reclaiming his seat in 2013.