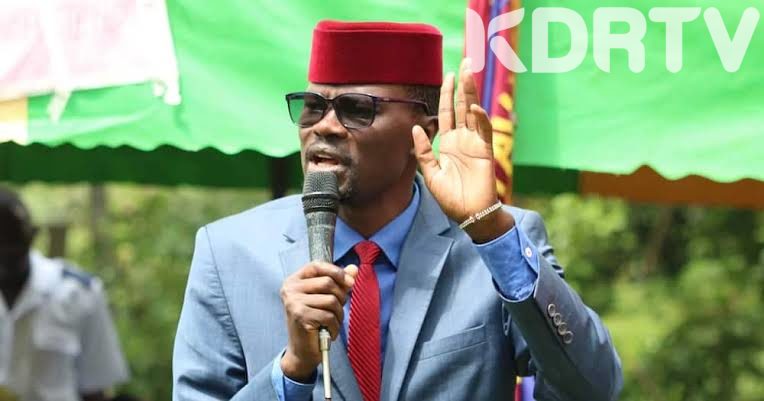 Kimilili member of parliament Didmus Barasa is in the hideout after CDF vehicle was found branded campaign logo and his image. Police have confirmed that the car belonged to Kimilili CDF office, number plate GK B948J.

Additionaly, the member of parliament changed the number plate to KBS 709D. 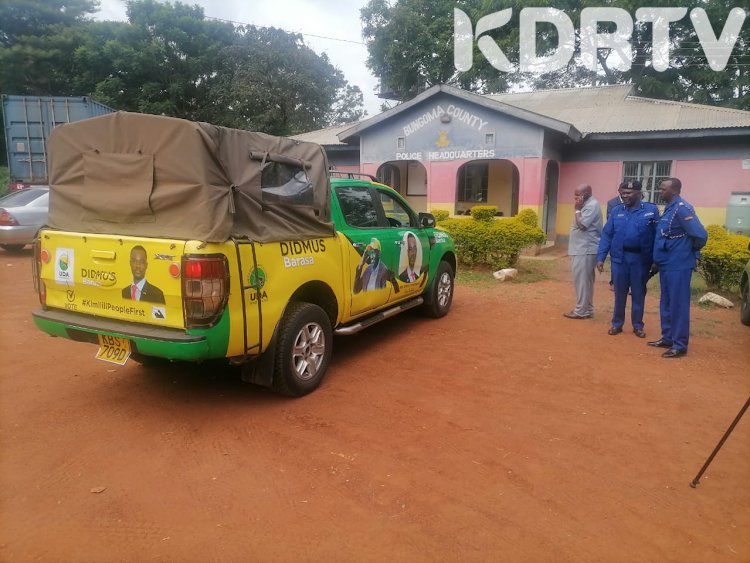 According to Kimilili sub-county Superintendent of police Mwita Moroa, a joint operation was done to recover the vehicle.

“We did this in a joint operation involving officers from the government vehicles check unit, Serious Crimes Unit and Directorate of Criminal Investigations from Nairobi and Kimilili,” he said.

Residents of Kimilili reported the matter to the police after noticing the vehicle was used in campaign. The members of public alerted the police who later went to his home in Nasianga village.

When the police went to his home, the workers blocked them from accessing the premises but later they got in. The car was found in a yard.

The car had a fake number plate and it was driven to the nearby police station for investigations to be done.